Sometimes The Line Walks You 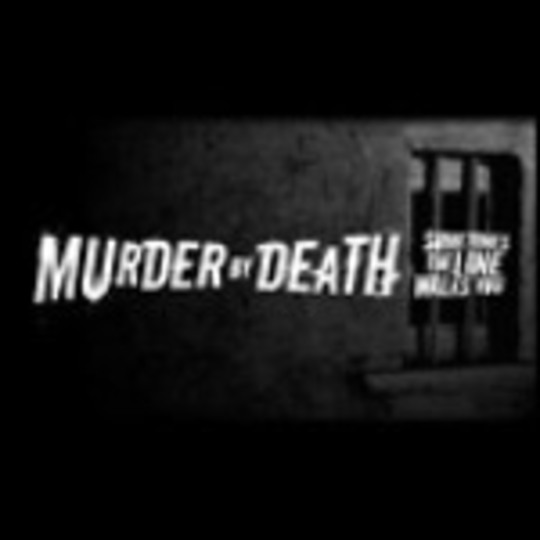 Crafting a more straightforwardly rocking version of the widescreen folk-noir of Henry’s Dream-era Nick Cave, Murder By Death are definitely pushing all the right buttons on this killer’s tale culled from acclaimed third album, In Bocca Al Lupo.

The lyric, as the rather glib title would suggest, favours the kind of stoical narrative that Johnny Cash used to excel at over the baroque flourishes of a Cave or even a Waits, an approach that yields some clumsy lines (“I’ve broken a law or two / Reckon I only missed a few”) as well as the odd gem (“I cannot still the hell that’s in these hands”).

Yet it’s hard to escape a sneaking feeling of Cave-lite, partly because the band is no Bad Seeds, and partly because Adam Turla’s voice is more Maroon 5 than Magnificent Seven. That sounds harsh, but the point remains: you need presence to pull this kind of thing off.

B-sides include a demo of an another album track, ‘Dynamite Mine’, a sloping death rattle that sounds like Kylie’s corpse from ‘Where The Wild Roses Grow’ risen from her watery grave as a Transylvanian vampire, and a spare acoustic version of ‘Bang Bang (My Baby Shot Me Down)’ that turns the original into a spooky, spaghetti western lament.