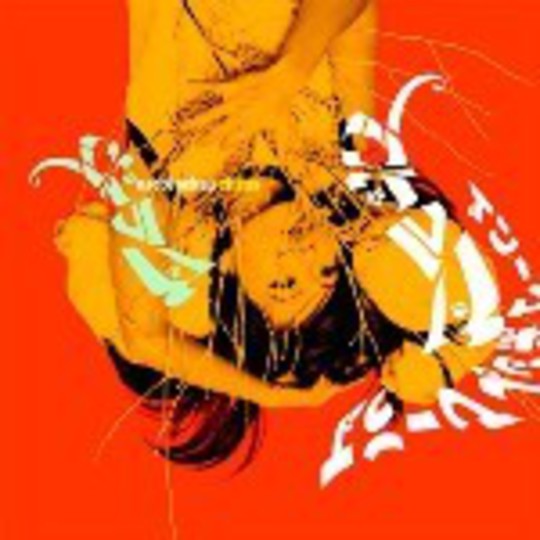 Asobi Seksu have been making waves for a while now. Critical acclaim has followed them for years, and whilst a recent UK tour proved slightly less successful than expected their fan base has been swelling considerably, with the band being noted as one of New York's best-kept secrets.

Yet labelling them accurately has proven impossible for all of those that have heard them, such is the diversity of their (still small) output to date, with the only element consistent throughout being the siren-call vocals of Japanese-born Yuki Chikudate. Their second album, finally released in the UK after much delay, doesn't help matters.

For Citrus is one of the most ambitious records of the year; it encompasses pop, J-rock, post-rock and shoe-gazing and throughout its 12-track entirety offers a wealth of different tempos and timbres. From the epic Cocteau Twins-esque dream pop of single 'Thursday' to the albums slow-burning centrepiece 'Red Sea' through to the LSD-laced bubblegum pop of 'Goodbye', there are enough left turns to offer hundreds of points for the plot to be lost.

The album is held together perfectly, however, by an ocean of irresistible hooks, in a similar way to the latest releases by Blonde Redhead (an all-too obvious comparison) and Danish rockers Mew. Each song is peppered with things to drag your focus back to the album the split-second that it veers away.

Asobi Seksu are a band possessing talent and ability far beyond their years and with Citrus they have fully realised their potential in a particularly short time. It is difficult to see how they will be able to better this sophomore release, but you wouldn't bet against them having a few trump cards left up their collective sleeves.

They Made Frogs Smoke Til They Exploded