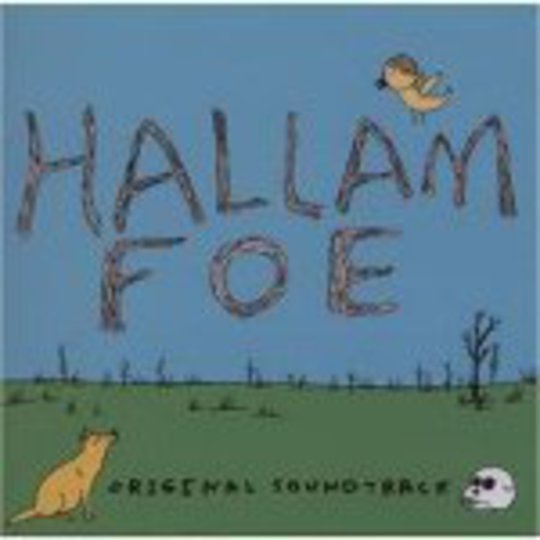 We don’t tend to review soundtracks here at DiS. Admittedly, we don’t get sent that many, but the ones that we bother to listen to tend to parallel the quality of the film (see: Transformers). Luckily, if Hallam Foe is as good as its Domino Records OST, then it would be worth a solid 84 using the Metacritic scoring system.

Starting off the selection is Orange Juice’s ‘Blue Boy’, the timeless ‘80s single which probably influenced half of the artists on Domino’s books. Nice. From post-punk’s revered to indie’s unknown, the following track comes courtesy of U.N.P.O.C - the musical project of Tom Bauchop of The Fence Collective, which sounds more than a little like Talking Heads. Music that sounds like Talking Heads = good, and the haunting narration of ‘Here On My Own’ is up to standard. Past the likes of King Creosote and the incongruously placed Junior Boys, Sons and Daughters are the next act worthy of a mention – Adele Bethel’s slightly sinister voice is the sound of KT Tunstall had she taken drugs and signed to an independent label. If only…

Clinic – the band supporting Arcade Fire on their arena tour – bring their dark mix of idiosyncratic indie-rock to the soundtrack with 'If You Read Your Mind', and the sparse jazzy haunts of Hood are well worth a listen, too. The second half fares worse, with Franz Ferdinand's tepid attempt at a quieter acoustic number for the film's title track. Seriously guys, just stick to the post-punk stuff.

Some might not feel like splashing out on what is essentially a Domino Records sampler. The film has been well received, though, so that might be worth a look. Oh, and it stars that Billy Elliot boy! LOL.