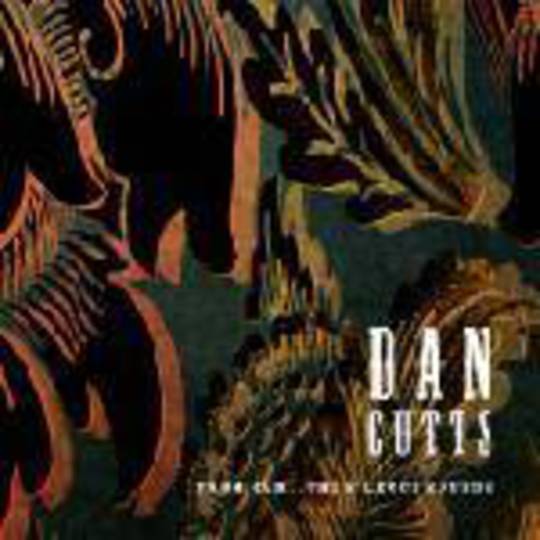 Two years ago, as the vocalist in the vastly underrated Lyca Sleep, Dan Cutts seemed to have the world at his feet. Widespread critical acclaim coupled with several high-profile support slots meant he and his (then) band looked destined for big things. Then, at the back end of 2005, Lyca Sleep imploded amidst a shroud of mystery.

As time's gone on, it seems that old chestnut ‘musical differences’ wasn't actually that far from the truth where they were concerned, as while the other three former members have continued in a similar, sky-scraping manner as Exit Calm, their former singer has re-emerged in a more folksy vein, albeit with one hand firmly ensconced in blues territory, and most certainly a million miles away from his previous incarnation.

Of course there are some who would draw parallels between From 4am... The Silence Sounds and Richard Ashcroft's first solo excursion after The Verve split, and to some extent they'd be right.

But what sets this record apart from the likes of Alone With Everybody and, indeed, most other solo artists’ albums is that From 4am... feels like it has been written, then structured, worked, and possibly re-worked a dozen times before being unleashed on the public. Nothing here can be accused of being lazily placed on the record as filler, and anyone who first witnessed any of Dan Cutts’ earliest performances after Lyca Sleep split may recognise pieces of some of the songs here. I use the word ‘pieces’ because the development between then and now, particularly on the anthemic 'India' or the Fran Rodgers-harmonised 'Heart On The Wire', is simply immense.

Elsewhere, former Ultrasound and Somatics guitarist Richard Green's contribution shouldn't go without a mention, as 'Steal Away My Heart and the closing epic 'Not Today' both benefit considerably by the added layers of instrumentation, again raising the bar well above that of your average singer/songwriter.

None of this would have happened without the brave new world of Dan Cutts leading the way, and on the album's standout track 'Tales Of Tomorrow's Sky', there's a hushed elegance that discretely recalls early Dylan and the revered tones of Nick Drake.

Although there will be obvious comparisons made between Cutts' output and that of his former colleagues, with From 4am... he has at least managed to demonstrate that his future ambitions lie in a different field entirely, and for that he should be applauded and judged on his own merits rather than someone else's.