Our Moon Is Full 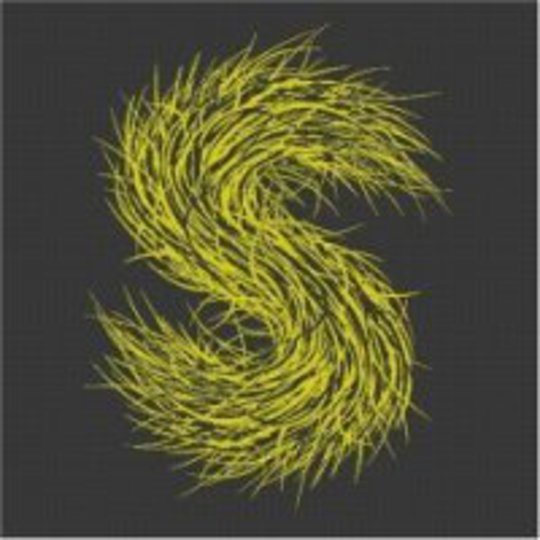 And linger not upon the band name, please: reminiscent of high-brow D‘n’B acts of the late ‘90s it most certainly is, Roni Size fallout and so-called intelligent dance music; men with estates and 2.4 kids front-seat bopping to beats broadsheets could commend without feeling encroaching age. It’s a barrier, a boundary to leap across; an ocean of immersion awaits but a few steps further, and Strings Of Consciousness’ debut long-player allows its audience to swim about freely, directionless, floating face-up; it’s all blue skies and wide horizons here.

Except when the clouds roll in and everything blackens: while the nine-piece, hometowns scattered across cities including London, Chicago and Paris, are comfortable laying down serene instrumental soundscapes that prickle the eardrums with tenderness and respect, they smile so much wider when guest vocalists step in and everything switches from amber to red. Girls Against Boys’ Scott McCloud’s turn on ‘Crystalize It’ is genuinely arresting, and Black Sifichi does a fine job of emulating the wired ramblings of Mark E. Smith on hauntingly erratic closer ‘Midnight Moonbeams’. But it’s Eugene Robinson who steals the spotlight.

Oxbow’s muscle-ripped frontman meanders lyrically the length of ‘Cleanliness Is Next To Godliness’, letting loose of control in a manner entirely his; he opens his throat and demons they do fly, onwards and upwards, parting a blanket of crackling grey. A most startling composition, the nine-minute song switches tact midway through, static encroaching until foundations splinter and an electro-tinged pulse echoes its way into focus. ‘Idioteque’ for the post-apocalypse blues. It’s the closest Strings Of Consciousness come to arranging a song that could, conceivably, be danced to, even if it’ll leave your ears peeling and gums bleeding.

_ “And on the way back I, full of promethean fire, fired on a dog that had been standing there barking stupidly at the slowly changing sky.”_

Which, ultimately, settles back into its blue comfort zone, shifting atoms possessed not by memories of what was, of what has been. Strings Of Consciousness have created an album that varies wildly in mood and creative scope, fluctuating from aforementioned sheets of bleak heat through to smoky jazz-tinged numbers that wriggle serpentine (‘Sonic Glimpses’, featuring Barry Adamson) and understated and deftly controlled expressions of minimalism that whisper their message under a mist of unspecified menace (‘In Between’, featuring Enablers’ Pete Simonelli). It’s an album that cannot make itself heard first time around, second, third; investment of attention is paramount, and reward comes slowly, like mercury chilled. Quicksilver tongues on the surface level, hushed sentiments bubbling beneath, awaiting discovery.

Find your own dark place, special and isolated, and beauty is abundant as wide as your eyes can squint.