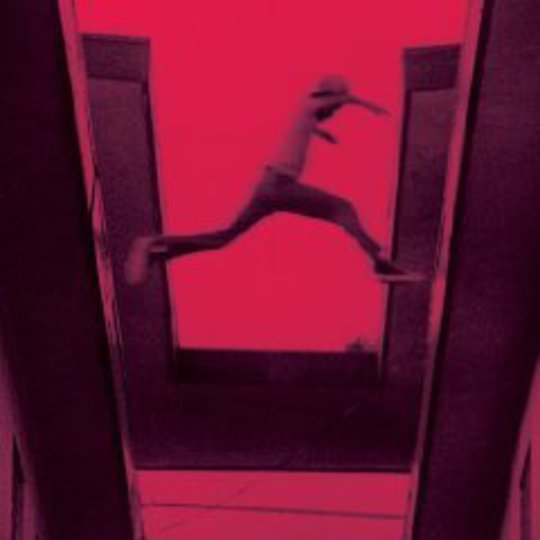 Dante Terrell Smith seemed to have lost all interest in the rap game. Though his acting career could never be considered a vanity project of the likes of his gangsterish peers – he’s starred in films since the age of 14 – his prolific Hollywood turns appeared to signal his decline as one his generation’s finest emcees. Be it from a dearth of inspiration or terminal distraction, Mos Def’s prodigal talent at the mic had been put to one side.

But after a certain earth-shattering political shift in America, and a considerable absence of heavyweight records, a few of hip-hop’s elder statesmen have been tempted back into the studio, Mos Def among them with an excellent return, his fourth solo album and best since debut Black on Both Sides.

Kanye West might have been considered a safe pair of hands for this comeback, but Mos Def has given Madlib and brother/protégée Oh No! the majority slab of beat-making. The results are straight out of a Stone’s Throw mix, both atmospherically and literally, a sense of alienation, obscurity and hauntedness characterising the overall sound. Kanye is obviously capable of more than the 808s and Autotune that typified his last album, but Madlib’s underground nous and atmospheric prowess make his stewardship a fine choice.

Loosener ‘Supermagic’ is a sucker-blow to the jowls, opening with a radical student address from Malcolm X, urging his audience to “change this miserable condition that exists on this earth”, and giving way to a piercing guitar riff, sampling a Turkish protest song. Musical allusions aside, earnestness is mostly absent here, with incisive wordplay and assorted references dotted pneumatically throughout verses that value style and delivery over content and depth.

Following his ill-conceived diversion into rap-rock, The Ecstatic’s masterful showcase of globetrotting beats thrives where equally disparate producers might have produced an inconsistent muddle. In fact, the variety works to create an overall disjointedness, albeit a successful one thanks to an expert final cut. Like M.I.A.’s Kala, no style is off limits, the only place where this strategy fails being the unconvincing Spanish flow of ‘No Hay Nada Mas’ and the sole foray into commercial rap, ‘Life in Marvellous Times’, produced by Ed Banger’s Mr. Flash.

Mos Def's tendency to sing has irked some, and though far from technically great, his Caribbean-styled patois on ‘Lion’s Of Hip-Hop’ has become iconic. The vocals on the Premier-esque piano-loop of ‘Worker’s Camp’ might not be the most tuneful, but it still makes for the most stand-alone, euphoric track on an album that largely values mood over individual songs.

The hip-hop community and beyond have not stopped paying tribute to the master producer J Dilla since his death three years ago, and his work is not wasted on ‘History’, a reunion between Mos and Black Star co-emcee Talib Kweli. Unmistakably Dilla, the Mary Wells sample is as warm and poignant as anything from Donuts, and Kweli’s delivery has lost none of its virtuoso rhythmic impact, rhyming words that no other would, like the amusing “ubiquitous” and “Leviticus”.

The Ecstatic follows Q-Tip’s recent return to form, a fellow New Yorker whose nasal Queens drawl was accompanied by something of a Malcolm X makeover for Kamaal/The Abstract. As well as sharing a sense of ineffable cool with their ideological hero, both are converts to Islam. The Ecstatic is clearly influenced by this faith, and perhaps Mos Def’s own indifference to the vacuity of mainstream Western culture. Infused with Middle Eastern strings, prayer calls and desert-epic pipes, these stylistic experiments shape, rather than accessorize the album.

Outspoken and even prone to some fairly loony conspiracy theorising, The Ecstatic thankfully does not become such a platform, and is a refined selection of strong tracks, which skilfully tread the balance between tight beats and forthright exclamations. Mos Def’s poetic, free flowing verses resist his activist tendencies, and keep the artist and observer, not the sermoniser, in the foreground.

The Get Up Kids at Camden Electric Ballroom, Camden, Wed 19 Aug