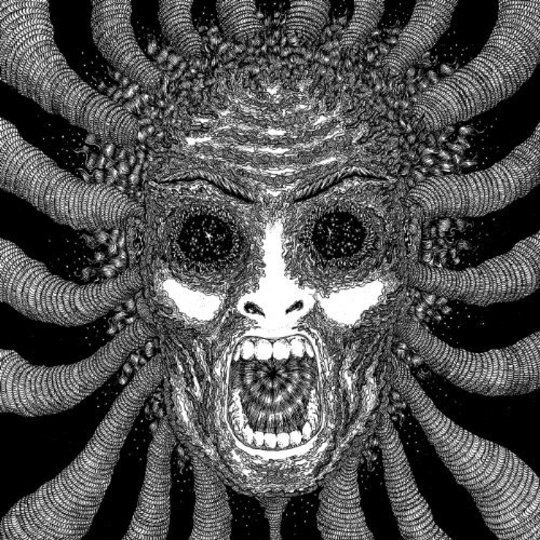 Ty Segall and White Fence have both released solo material this year aside from their excellent collaborative album Hair – an eight track doozy of fun, sloppy garage rock jams. White Fence's solo work took the form of not one but two bloated and ultimately underwhelming LPs made up of meandering, laid back, psych-Sixties pop recorded on four track. Ty Segall, on the other hand, more correctly recognised that the strengths of Hair were its bite and its brevity – two qualities which he doubles down with on Slaughterhouse (just look at that title) by recording with his touring band for the first time, creating a record which not only retains the spunk and fire of Hair but amplifies it; hard edged riffs and searing lead guitar blazing through half an hour of balls-out rock music.

Aside from its unashamed garage-rock sensibilities, another of the endearing and electrifying qualities of Hair was its apparently spontaneous and under-rehearsed nature. This, again, is something which Segall wisely translates to Slaughterhouse – tracks like 'Diddy Wah Diddy' give the impression of being blasted out in a first take, Segall directing his band to go “extra fast”, and then admitting that “I didn't know what we were doing” once it's – whoosh! - all over. And in spite of the laxity in approach to the arrangements and the performances (or more probably because of it) these tracks rock hard and keep tight – frequently using simple riffs as a way of being able to just wig out together without much fear of the wheels coming off. 'Mary' hammers across just two notes in its rollicking riff, but truly goes hell for leather in its one and a half minute running time – and the enjoyment that the band draw from distorted guitar and battered skin is obvious, and infectious.

Despite cuts like 'Wave Goodbye' operating in quite a doom-laden mid tempo register, it's refreshing to note that Slaughterhouse – despite its harder edge – draws as much energy from an accessible pop-sensibility as Hair, and maintains its warmly feel-good atmosphere. Tracks like 'Tell Me What's Inside Your Heart' take a leaf out of White Fence's Sixties pop handbook, Segall's vocal channelling McCartney and Lennon in a sunny-throated hook of bona fide melody. But even at its most abrasive, Segall's vocal is always rousing, and never alienating. Essentially, it's a tremendous excuse for Segall to make a hell of a lot of noise and, in light of his more stripped back and meditative work of recent times, it's a welcome return to the land of squalor indeed; the extended solos which nearly all of these songs give way to always sound joyous, never self indulgent. Slaughterhouse is an unashamedly bread and butter garage-rock record – a swift punch of an album which inevitably hits some artistic limitations, but succinctly delivers all the timeless qualities of in-yer-face riffage from a snotty garage band.