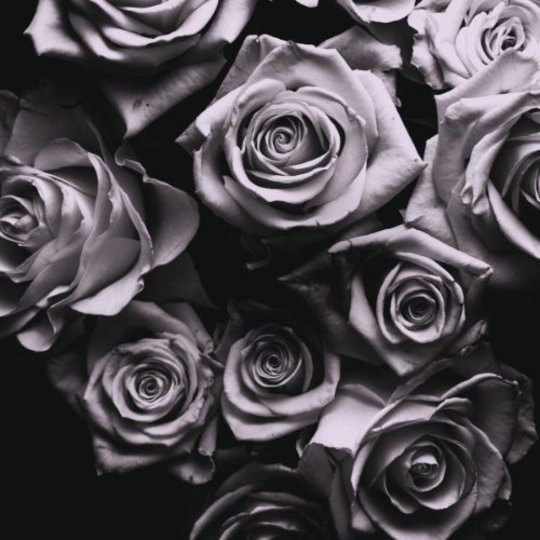 Zomby is far from finished with the eerie, introverted soundscapes that defined his acclaimed second album, Dedication. His new record, a sprawling, utterly absorbing double album, takes a slow-motion look at a range of core electronic genres and spreads their bass and beats over unrecognisably low tempos, creating a signature sound of pulsing, melodic, urban unease. It’s the feeling of walking round deserted streets at night; savouring your solitude and the beauty of your moonlit surroundings, but being constantly aware of the threats lurking just out of sight.

Sticking to his long-held ‘Fuck Mixing, Let’s Dance’ philosophy, With Love is a far cry from the smooth transitions of many contemporary electronic album; there are no meandering, cross-fading codas to be found here. Bare, slightly jolting cuts string the album’s 33 tracks, yet their collective unnerving beauty is unbreakable, with the album’s length only adding to its absorbing, whole-world-in-a-record effect.

By the time the old-school hip-hop of ‘It’s Time’ rolls around, and an unusually subdued voice insists “It’s time to go fucking mental!”, it’s long clear that Zomby is no longer interested in indulging in nostalgia or clichéd bass-drops, but is instead crafting something entirely new from recycled pieces of dance music’s history. As the end of the Volume I approaches, he ferociously underlines the point with the tribal drum'n'bass of ‘VI-XI’, which mashes an unsettling, squawking pulse to an insistent loop of someone yelling, “It’s this one, the original!”. Resembling a nightmarish auditory hallucination set in a bustling market, it’s thoroughly overwhelming.

Volume II is a noticeably calmer affair. Second track ‘Digital Smoke’ has slow, threatening beats trickling over smears of sub-bass –the antithesis of TNGHT’s burbling, day-glo instrumental hip-hop, this is far more industrial and maintains an astonishing introversion. Skipping over what sounds like slowed down Balearic techno (‘Glass Ocean’) and full-on, pitch-shifting paranoia (‘How To Ascend’), the album’s only collaboration arrives in the form of ‘Pyrex Nights’, with producer Last Japan in tow. With buzzing percussion and a gorgeous melody, it could be a classical score but for the squelching, almost air-horning, bass.

The cherry on the already-very-impressive cake though are the stunning, post-dubstep instrumentals strung throughout With Love’s second side. Combining the layered complexity of Pantha du Prince with the melancholic beauty of James Blake’s first album, these delicate miniatures put With Love amongst the best releases of the year. From the almost Oriental ‘Reflection in Black’, to the evocative sunny pianos tinged by looming-clouds bass of ‘Sunshine in November’, these brilliant interludes show just how effective Zomby’s dance retrospective collages can be.

At a time when many electronic albums sound more like mixed sets than collections of songs, this expansive double album is all the more impressive, with its 33 abruptly separated songs holding the listener captive within Zomby’s edgy world for well over an hour. Take the advice of many a teen goth’s t-shirt and join the dark side; it’s unnervingly beautiful.

Empire of the Sun

Ice on the Dune