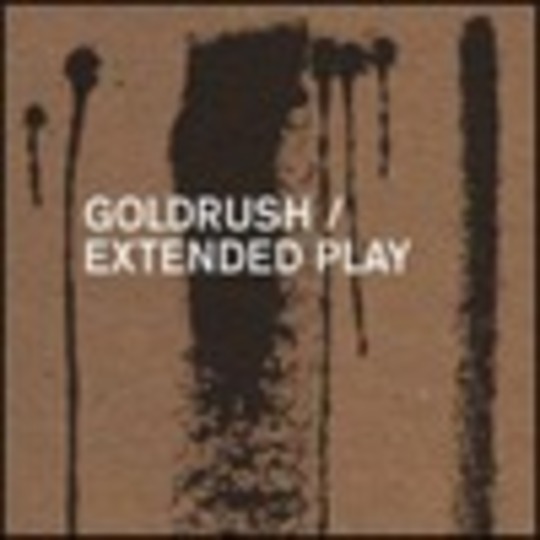 "_Look around/do you need a friend?/they're getting hard to find these days_": Pretty much the first decipherable words to leave singer **Robin Bennett**'s mouth. And you begin to worry.

Is this it? A final, bitter repost to the music industry, an ashen faced "thanks very much" to the record company who callously dropped them like hot coal when they realized that they weren't going to match Coldplay album for album?

You'd be forgiven for thinking so, and you'd forgive them for saying so,

But then you realise that it's the most glorious fuck-you possible: Seven tracks of rock-hard, instrument thrashing melancholia, big enough and tough enough to take on any A&R cunt willing to play God with them, or their label.

Of course it all centres round the wonderful, wonderful widescreen lament of 'Let You Down'; a once politely sulking apology which is now a fully formed towering Eden of sonic stature. Thanks to Dave Fridmann and his magical epic-making machines the song filters a slew of beautiful noises through your speakers; all Neil Young/Mercury Rev (one and the same, no?) sky-climbing guitars and burbling electronica making it the ultimate monument to sonic revenge.

Outside of that, the equally lovely and epic 'I Know (4am)' sounds like a country Procul Harum waltzing with The Band on the darkest night of their soul, 'Counting Song' which saw daylight on their tour last year is a like a bearded Travis, combining Midas harmonies with roughly hewn optimism. Perhaps most revealing is the cut-and-past electronic murmurings of 'Out Of Reach', showing that there's more than one band in Oxford who can elope with a synthesiser and come back with beautiful children.

Its got muscles, its got the battered and scarred torso of a band who've fought and come out the other side, holding the carcass of some unrecognisable, brutally slaughtered animal, sunken to its knees, down in the jungle, eyes to the sky, five-thousand yard stare, calling like a madman to the 'Nam chopper flying overhead? ahem. Yes. They've survived, and we're better off for it. What doesn't kill you, it seems, only makes you play harder.

Winter In The Belly Of A Snake