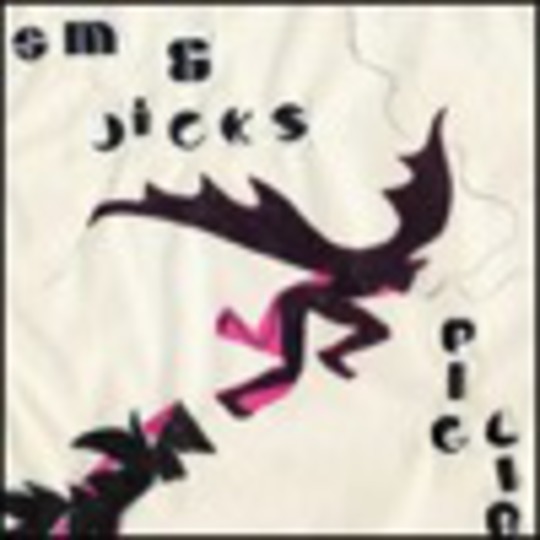 You have to hand it to Stephen Malkmus, he's never had any truck with popular opinion or indeed, any form of suggested 'direction'.

?Which can sometimes lead to faintly unsettling results, and perhaps none so often as on this, his second solo album. Teaming up with his new 3-piece band, The Jicks, the former Pavement leader has moved on from the pretty-snappy-for-him short and sweet tales of his previous, eponymously titled LP, to denser, more proggy territories. And largely it fails to pay off.

Rather bewilderingly, the album is lumpen with extended solos and aimless doodling, leaving otherwise typically crafty efforts like '(Do Not Feed The) Oyster' hamstrung. 'Sheets' is a plodding wah-wah odyssey and too much of it sounds like a newly discovered love of the bad seventies jazz they play on the arts channel at 2am. Which is a pity, as opening tracks 'Water And A Seat' and 'Ramp Of Death' are both excellent, the second being a lovely wry ballad with soothing keyboards droning away and a winding guitar arching throughout. 'Animal Midnight' repeats the trick with more urgency, but there is too much in the way of noodling jetsam and ill-advised flotsam.

Even more worryingly, beneath the starchy arrangements, the traditionally cryptic, stream-of-consciousness lyrics sound contritely difficult rather than playful as before.

This far into his career, it's doubtful that Malkmus is going to be duly concerned about critical opinion, indeed, there will be enough people cheering his efforts and enough guaranteed sales for him to not be worried at all. But in making 'Pig Lib', the man's accidentally gone and made more of a pig's ear.