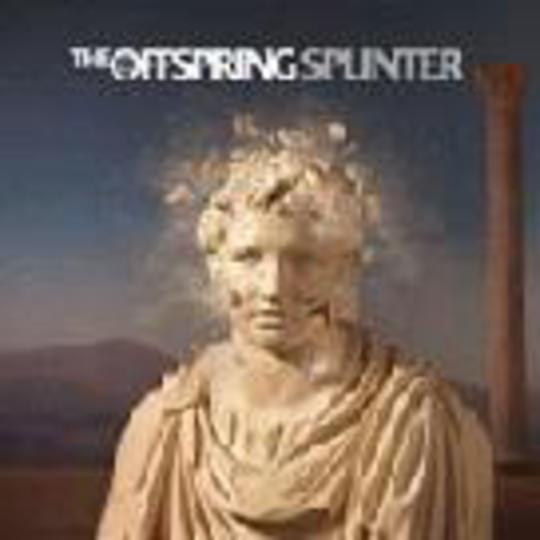 Okay, firstly *The Offspring *are not a punk rock band. Okay? You got that? No more petty little arguments, please. They’re a rock band with pop songs, at best. And once we've established that firmly in our heads (and I’ll have none of your pop-punk lip either) we can start to look at this album in a different light.

You see, they’re not a struggling punk rock band touring the country in a beat-up Econoline to play bratty snot-rock to a bunch of vaguely interested kids anymore. They’re a huge, award-winning, multi-million-selling stadium rock band flying around the world in their own private jet, headlining festivals full of screaming fans before returning home to surf in a sea of gold off the coast of their own private islands staffed by 18-year-old virgin cheerleaders. Possibly.

And this slick, chart-bothering opus reflects that all too well. While revved-up numbers like ‘Da Hui’ and _‘Never Gonna Find Me’ _gallop along at a furious pace with Dexter’s highly-strung vocals delivered with the discipline of a metronome in over-drive, they seem like fillers in an album peppered with those ‘wacky’ little moments we’ve come to loathe from this band. I mean, you just know that bleepy little line in _‘Hit That’ _is gonna be played to death on some kiddie TV programme at some point in the next few weeks.

Thankfully, they’ve provided some respite for us humble reviewers who’ve battled through its 30-minutes of pop-pain with ‘When You’re In Prison’, a cheery little tune that crackles like a beat-up old record from the 20s. But I’m afraid that’s all I’m saying about it – I’ll leave you the indecency of having to ask to hear it in Virgin. Sorry, but you do have to hear it.

Still, even this track fails to redeem the album, which comes and goes without leaving much of a mark on you. Throwaway pop-rock? I’m afraid so.