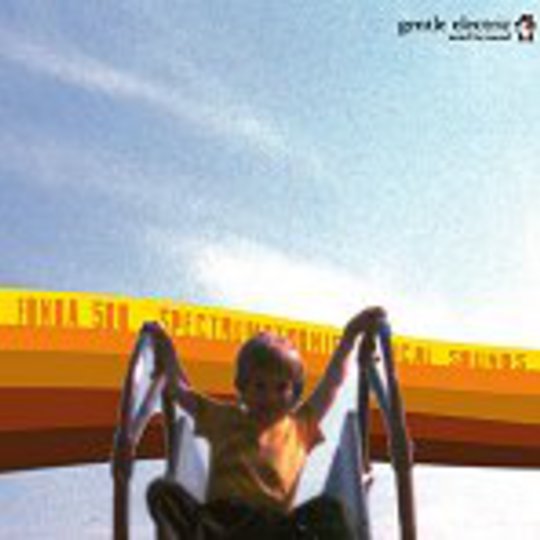 Fonda 500 are the work of a twisted mastermind, intent on gathering up the people who go on Pop Idol/Popstars as “a bit of a joke,” and forcing them in a band together. In Hull. To record in their bedrooms. Nice.

Never mind. Showcased here is the side you don’t see in the manic live shows. Gentle acoustic numbers, instrumentals, animal noises, accordions and hum-alongs are scattered among usual live favourites like ‘Un Éléphant’, through to a cod country ode to Casios. Getting through 72 minutes of it, however, ends up being a bit of an endurance test. It’s just not normal...but then again, Fonda 500 aren’t a normal band.