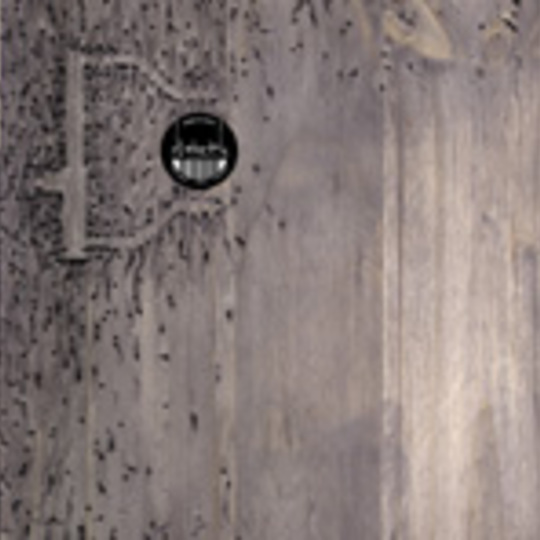 Sleep No More. Fuck your coffee table. The once anticon-affiliated DJ Signify has professed to want your guts, to score your films, to let night bleach into morning, keep you on your toes - to keep you up. Sleep No More is, according to its producer, designed to evoke the spirit of a drugged, hypothetical horror film. In truth the album is as influenced by the hip-hop mix tape idiom as art-house cinema. Listen long enough, and its grim facade cracks to reveal a host of light-touches. It takes the cinematic instrumental hip-hop formula (included in the liner notes of a variety of Ninja Tune releases) and sub-divides it into eighteen new shapes.

A towering monument to this is the 'Peek’a Boo' trilogy, at the record’s heart - its highest bid for your intestines. Its sub-three minute constituents ride toward a mounting, loose semi-drum n bass groove before coasting briefly back into the dog-marked pages of langour-hop. Its elegant, morose final third is propelled by a heavy kick-drum thump and a minor-key keyboard loop completing the songs’ stylistic game of ping-pong. With a deft cut-and paste of an earlier female vocal sample, Signify slithers into the ominous Sage Francis-fronted 'Cup of Regret' without a hint of ever having let the pace shift from deliberate.

Vocal duties are split between Francis and Buck 65, each providing fragments of an oblique plot, narrative coherence reduced to motifs (dead birds, eyes). While the former's contribution to 'Haunted House Party' is nothing short of staggering, 'Winter’s Going' sees the latter provide some of his best verses as he raps (a rare occurrence!) over a gorgeous plucked guitar. Augmented by delicate interplay between emcee and producer, the Spaghetti Western horn sampled beneath him leaps out from the mix.

Signify’s other productions are in their assemblage minimal but brief, always willing to explore the unexplored but never at the expense of the record's tone or thrust. As such they constitute both the logical conclusion and a response to late-nineties-underground-experimental-hip-hop-production. Albums such as Buck's Vertex and Jel's Greenball. As soon as 'Five Leaves Left (For Lauren)'’s low-exposure orchestrations fade out, the record shifts direction to the hum and bleeps of 'Dirty', and then shifts yet again without losing an ounce of quality or coherence. The album’s extraordinarily strong final five songs end with 'Breath', which sounds like nothing else on the whole LP. The beat of the previous track drops out and is replaced with an organic, lung-throbbing bass drone and scratching that sounds like it could only have been recorded in the bowels of an oversized oil-drum.

This record marks the emergence of a producer whose potential has come to fruition. This is his vision of the future; taking a thematic, emotive approach to advancement before a technical one. Which is why Sleep No More is such a gloriously enjoyable and enjoyably chilling record. Lurking leagues from the realms of cliche, it won’t just frighten, but will sooth and entertain, leap for your throat and keep you awake.

No One Rides For Free / Daredevil (re-issues)