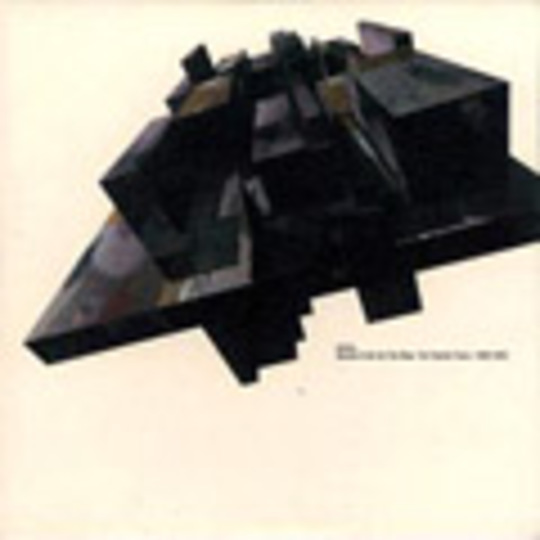 This music is, above all else, fiction; it paints an unapologetic portrait of gaping winters and industrial desert, not Halifax, Canada. But romanticisms must have their roots in realism: Sixtoo is a producer who once rapped. 'Almost A Dot On The Map' is a document of his gradual loss of faith in words and the world that they sketched. The record explores his six year development from invisible, derisive MC/producer to a pessimistic behind-the-boards futurist on the verge of producing his debut release for Ninja Tune.

However, it’s beneath the veneer of these facts that the record’s heart beats. Sixtoo’s heart, incidentally, is in his mouth - his words predict (and in their blank delivery mock) the lack of protest of his muted generation. Over the 21 tracks, his message twists and evolves, asserting with ever more assurance his value as an artist. If you have even a modicum of interest in either indie-rap (and this is indie-rap at its most genuine, most adventurous - most bleak) or in personality, in discovery then, well, you know what to do.

It’s time to be introduced to the intimate, mumbling cello-drone of 'Sultry', the nuanced electro-hop of 'My Gold Fronts' and the acerbic battle-rhymes of ’No Gimmicks, No Chorus'. As the album progresses, these songs play ever more like pages from a book of dystopian visions. For those unacquainted with its creator’s oeuvre, The Psyche Years could be a career self-contained. It is the antithesis of the corpuscular greatest hits package.

Not one of its tracks cries “redundant”. Charting Sixtoo’s progression from the proficient, aggressive Halifax hip-hop tour guide of ’Destroy’ to the architect of the sprawling existential, self-referential implosion of Work in Progress is a fascinating, engrossing experience. The latter piece comprises his peak here, a rabid quarter-hour long search for a means (via a beat) to express his lyrical ire and self-derision. The song is the most ambitious single piece of work to be released on anticon in its first two years and as a result deserves a place in the annals of experimental hip-hop as a whole.

But Sixtoo has moved on. His album for Ninja Tune eschews vocals and constitutes the next step in his search for evolution. What is left in print of a decade’s dedication is this – the conclusion to a slice of the nineties most valuable independent music. Perhaps my apocalyptic vision of this album’s geographic origins might be excused: Sixtoo has the power to transport you there.

The Green And Yellow TV, The Waking Hours