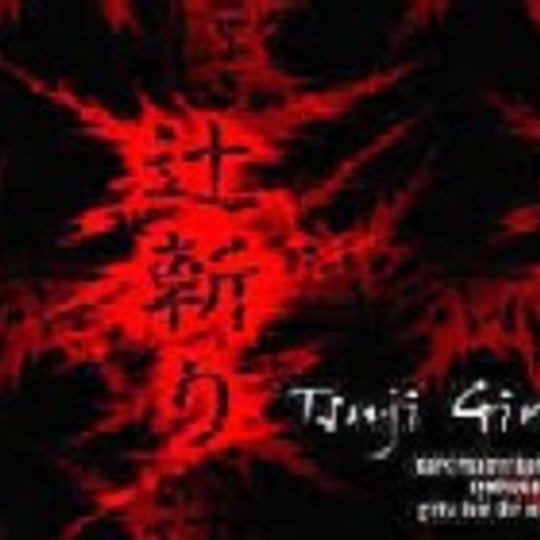 Tsuji Giri: (pronounced Soo-jee Geary) were one of the bands of In the City this year, playing a Manchester Music show. Their music is raw, rough and loud like a lorry of fireworks crashing into a petrol station. But through the shards of angst, the rivers of catharthis and urgent desperation, songs like 'gotta love war' there are shuddering breaks before whizzing and popping and crashing and spinning.... Oh grrr, i've gone all cliched. This is just brilliant! Too hard to explain and comparisons wouldn't do this justice. The revolution is here, again.

The Sonar Yen: back this split ep and rocket out noise not too dissimilar to Tsuji Giri. I don't think they're as good, but you might disagree.

Just go get this, well worth it. You can get it from the Soviet Union site here.