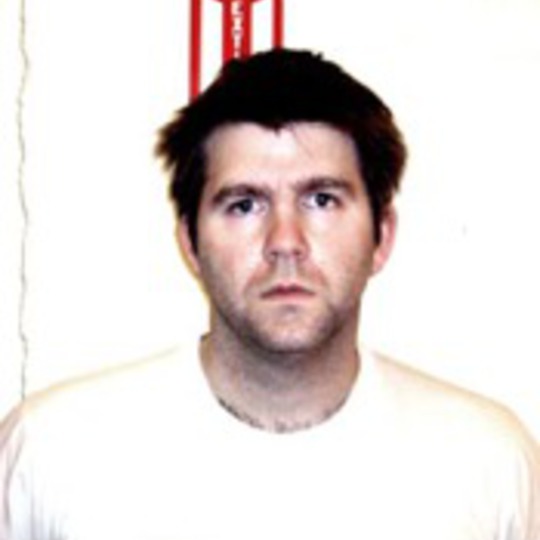 Having signed a cheeky link-up deal with EMI, New York City is currently in a state of alarm, ringing their collective hands and wondering aloud whether DFA Records, home of LCD Soundsystem** have indeed, been losing their edge.

Fortunately, for this microcosmic moment in time, we can rest easy. 'Movement' is the sort of sht kicking rock n' roll song with crushing guitars and an electronic motif that Primal Scream occasionally deigned to make at the end of the last century, when they were really good. As a baddass rn'r record, the inherent sneering disdain in James Murphy's voice is pivotal; for a man who allegedly doesn't give a sht about this being cool malarky, he's certainly mightily hip.

But isn't that always the case?