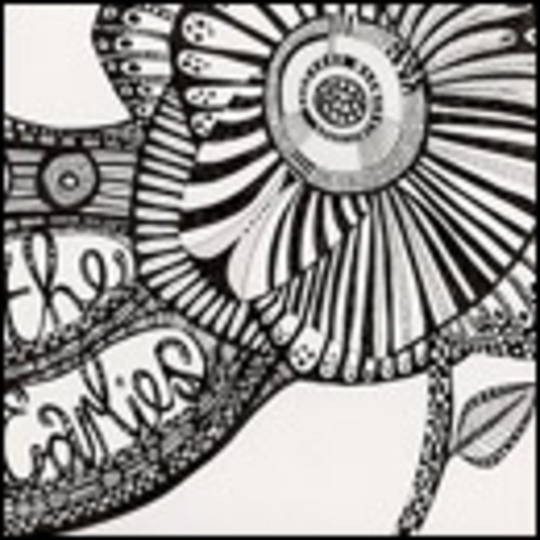 ‘Morning Wonder’ is, well, just that really – wonderful. A sprawling, rambling low-Earth-orbit space-rock adventure filtered through whatever quasi-alt-country contraption cosmic crusaders Grandaddy and Mercury Rev frequent so often, it swells and lurches without ever really jetting out of sight beyond the faintest glimmering stars. There’s much to admire about The Earlies, a band that crafts such simple, pristine beauty from such difficult circumstances – the quartet is bisected by the Atlantic, with two members here and two residing in the disUnited States. While some critics would level accusations of derivativeness their way, this one is going to switch off whatever part of the brain triggers such immediate negativity and just sit back and enjoy the melodious wonder of these three tracks. B-sides ‘Kelly Brown’ and ‘Nature’s Mistake’ are instrumentals, but drip with more soul than a dozen broken-hearted troubadours’ tales of lives gone awry. Satisfyingly luscious and absolutely recommended.