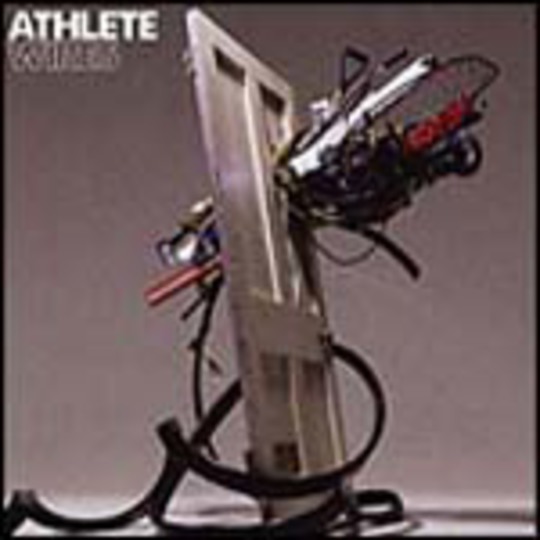 Athlete suffer from a problem that seems to have infiltrated into so many bands of their ilk. You could quite happily put Athlete's last LP 'Vehicles & Animals' on and fifty minutes later, not realise anything has happened, like you may as well have not had any music on at all. While they can obviously write a tune and play it, the South Londoners never seem to be able to make it do anything. Touted as another new Coldplay, the new record 'Tourist' could really do the business and push them massively mainstream, but we're once again faced with the same problem as every other 'new Coldplay' type band – the songs are woefully dull. There's no progression here and no real drive to make me want to hear more, which makes its status as a comeback single quite redundant.

There is a market for Athlete and yes, it conveniently ties in with the unchallenging Dido-buying mindset, but maybe that's what they want? My mum likes this single; draw from that what you will.