Love Is A Number 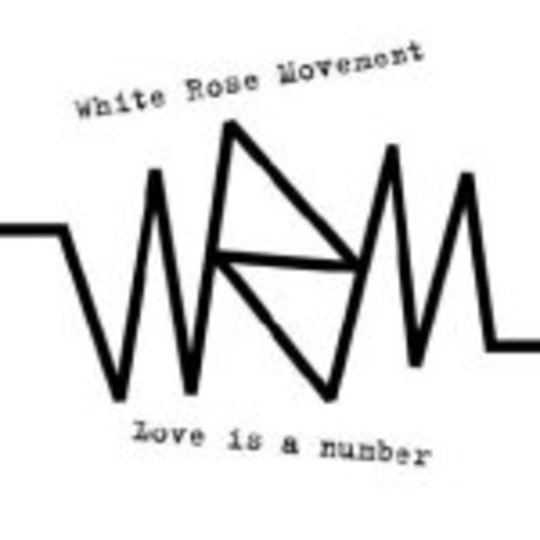 On paper White Rose Movement** would appear to be a collage of everything we're apparently sick of - 80s influences, a friendly wave to The Rapture, and an exquisitely slick mishmash of Trash-friendly electro wizardry. Add producer du jour Paul Epworth to the list and the cynical could be forgiven for dismissing debut single 'Love Is A Number' as an exercise in saleable convenience. One problem - it's irresistible.

Literally. Play it once, and it has to go round again. And once or twice more, just for fun. Before you know it, it's laid down hard cash for your soul and is chasing you through your dreams brandishing a taser gun. Make no mistake: this record is evil.

It's highly possible that by August we may never want to hear it again. But right now, 'Love Is A Number'_ is addictive and faultless - a tyre-scorching Epworth joyride through glitchy, anvil-thrashed rhythms, breathless synth freakouts and a gleeful eruption of blips and beeps and whirs and echoes. Finn Vine's elastic vocals initially resonate like Depeche Mode crooner Dave Gahan's metallic purr, but rise sharply through the roof as layer on layer of demented sounds scramble over each other. It's drastically sexy. Whether it has any longevity, time will tell; right now, for God's sake, hear it. Enjoy it. Obsess over it.

Transistor Transistor, Fuck U Is My Name at Tottenham Swan, Tottenham, Wed 20 Apr