To Buy A Gun EP 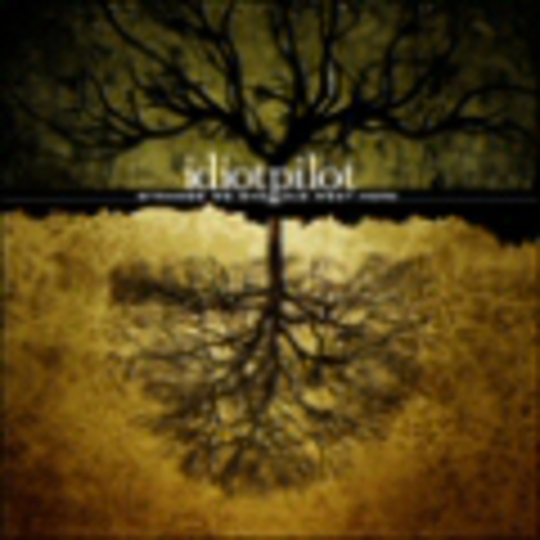 How do you begin a review of a band as uncompromising and energetic as two-piece Idiotpilot? Do you bore readers with facts about the band and how they are named after a coinage for Japanese suicide bombers in World War 2? Or do you wax lyrical about how among Joy Division and Beautiful South wannabes two geeks from Wisconsin are showing us that new music can be exhilarating, and (almost) completely original? No, you do both. Then you get on with reviewing the EP.

The title track ‘To Buy a Gun' is the sound of ‘emergence' in a Radiohead recording session. Treated vocals and anorexic guitar parts float around with programmed beats, luring the listener into a false, but entirely enjoyable, sense of calm. Then the chorus comes in, and you lose your lunch (or your supper, depending on when you listen to it). This repeats again, but somehow to a greater effect. At this point if you aren't palpitating like Michael Jackson on board a school trip to a Brazilian beach then you need to check that you are still breathing. As the end screams fade out your finger is hovering above the ‘repeat' button, as it is likely you haven't been able to comprehend around 58% of what you have heard.

The EP's b-side ‘Moerae (The Locust)' is a more relaxed affair. Think current tour mates Team Sleep at their most introspective and melodic being fronted by Thom Yorke on a Cobain-like downer. It isn't as straightforward as this of course, Idiotpilot mutate the formula with seemingly random samples and screams, but this is as close a comparison as Idiotpilot's music is going to get to any other band - past, present or future.

The CD contains a remix of both tracks, and their choice of collaborators, Her Space Holiday and Anticon's Jel, is another signifier of their myriad range of influences.

The fact that all this noise on this 16 minute EP comes from just a guitar and a laptop (with the exception of the remixes of the tracks) is astounding. ‘To Buy A Gun' is a contrast to itself. It's a complete headfuck yet essentially a pop gem. In a similar way Idiotpilot themselves are an even greater contrast; a band suitable for both chin-stroking and restoring your faith in new music.