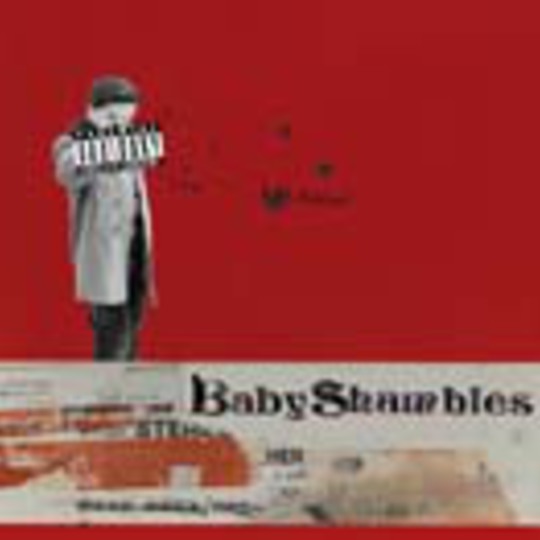 Oasis should have realised that booking Babyshambles for a support slot on their tour was a disastrous idea long before the singer failed to show up for the gig - because he was at a party. Noel Gallagher should simply have glanced at the title of the band’s next release. The man that penned ‘Live Forever’, should have picked up on the fact that Doherty might not be on the same wavelength, particularly when it comes to matters of eternity. Or, more crucially, he should have pressed play on the stereo.

During the sessions for this track, Babyshambles might as well have taken a collective sht in the studio, hit record and buggered off for three minutes. Perhaps then we wouldn’t have to put up with the boring, blathering whine of Pete Moss and “friends”. For starters, what a fking terrible vocal. The Doherty slur that once was an integral part of *The Libertines’ knack for clever phrasing (see ‘Time For Heroes’) has morphed into a lazy, eyeball rolling, can’t be bothered, waste of larynx. Based around a third rate schm-indie guitar mess, ‘F**k Forever’ is atrocious.

He asks “How d’you choose between death and glory?”. Interestingly it was Mick Jones – this record’s producer – who provided the drive behind The Clash’s exaltation that without true integrity, all this boho-punk, lost boy posturing amounts to nothing - “Death and glory is just another story” Jones and Strummer sang. And just in case you’re thinking FF sounds dirty, riotous, even poetic, I can assure it’s not. There’s no venom, there’s no edge, just wafer thin blandness. The b-side is entitled ‘Monkey Casino’ and this is the disc’s only saving grace because if you think about it, no matter what the song sounds like (it’s dire) the image of a Monkey Casino is innately funny. If ‘Fk Forever’ is a sonic precursor (and let’s hope it’s not) to **Babyshambles’ full length album - expected sometime before 2015 - then God help iPods across the land.