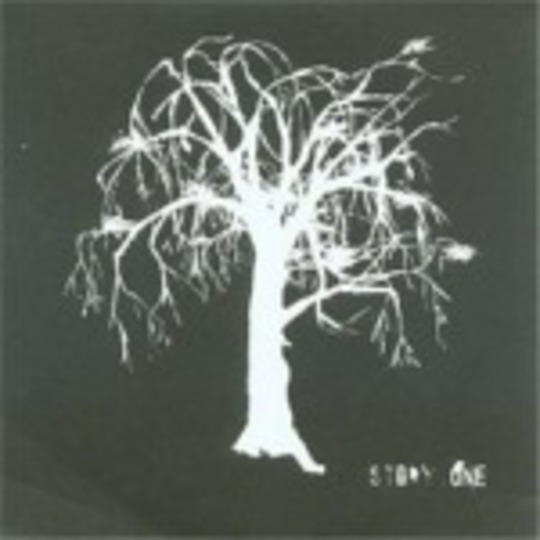 This Nottingham-based quartet quite clearly blend all their favourite musical interests and aren’t ashamed to let it show through their music. Sounding like a delicious blend of Kelly Jones and Rod Stewart (without being too Blunt), Story One’s elfin frontman *Tom Evans *chooses a more unorthodox instrument to lead his band with. He plays a violin. Mental.

This release opens with a drifting, melancholic slice of the *Story One *pie in _‘Beggars Belief’ _which is reminiscent of Bob Dylan in his pomp. Rapidly becoming the pinnacle of their live show, the song is redolent and poignant at once and is typical of their dynamic, forceful sound. If the last song is their strongest, then the next is most certainly their party piece. Covering Grandaddy’s seminal _‘A.M. 180’ _is a confident move, to say the very least. To transform their introspective idiosyncrasies into lilting edges and blushing, swelling choruses all capped by the dramatic edge only a violin could give, is genius.

Story One’s single is worth buying for the Grandaddy cover alone but when you do, you’ll find much more than just your average indie band.