What We All Want 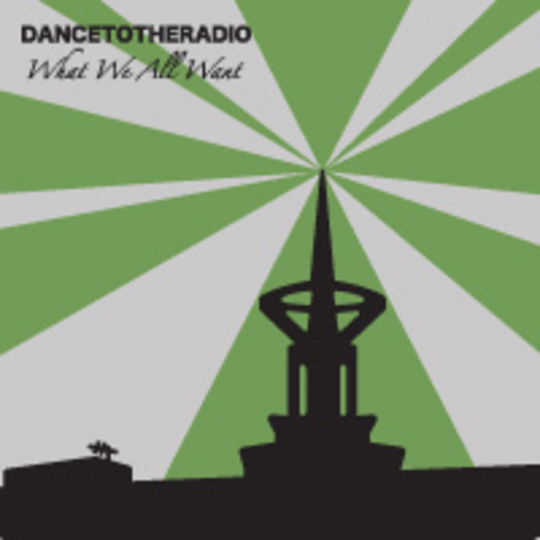 Leeds label Dance To The Radio might have been conceived in the bedroom of !Forward Russia!'s Whiskas little over a year ago, but in just a short space of time its impact has been immense.

If last year's Leeds 2005 alerted the rest of the UK to the fact that the Kaiser Chiefs weren't the city's only great export, then What We All Want simply reinforces the point that Leeds could quite possibly be the most exciting musical hotbed in the country at this moment in time.

Granted, not every one of the 22 artists on this compilation originate from or reside in Leeds - Darlington's We Start Fires, Leicester's redcarsgofaster and my home city Nottingham's Tera:Tora being just three exceptions to the rule - but surely the fact that bands are gravitating up north rather than down to the Big Smoke in order to gain recognition is something to celebrate in itself.

And as for the album itself, I swear there isn't a duffer among these 22 tracks. The Pigeon Detectives' 'I'm Always Right' is the kind of bar room brawl The Cribs have been promising for years while Kubichek!'s 'The Pop Carry On' simply causes mere headscratching as to why they aren't excessively HUGE right now.

Elsewhere, Shut Your Eyes And You'll Burst Into Flames make the sort of electro-dance-pop that would frighten the scenesters back into mascara smeared hibernation, Snow White's 'Stop Anything' is like a million heart palpitations all rolled into one big thunderous jolt and Komakino's 'Innocent Child' is another wondrous slice of keyboard powered punk pop.

By the time you get to the penultimate bedsit drama of The Lodger's 'You Got Me Wrong', even the most discerning mind is made that everything continues to be brilliant in Leeds.

Oppressed By The Line

The Cause Of The Color