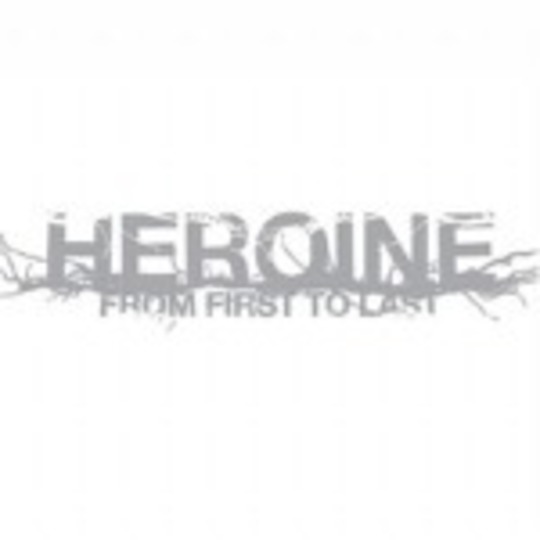 The disgustingly young Californian quartet *From First To Last *have released a largely brilliant follow-up to 2004’s interesting, but horribly emo, Dear Diary, My Teenage Angst Has A Bodycount. This latest offering is harder, faster and more complex. It’s almost a total turnaround.

While the sublime irony and overblown satire of their debut was lost on some, the quartet have refused to make the same mistake with Heroine. While vocalist Sonny Moore’s lyrics still leave much to be desired, he still portrays a real sense of emotion with his vocal style.

His abilities have undeniably grown immeasurably and, like Silverchair in their early days, the dire self-pitying lyrics and thinly-veiled, poorly constructed poetry have gradually lessened in cringe factor. There is no mistaking the clear talent apparent in Moore and there lies the distinct possibility that, as he matures, there is much to come from him in the future.

This often brutal collection of heavy punk/emocore relies on the splendid efforts of standout musician Derek Bloom on drums. He strikes his kit with such ferocity and constant tenacity that the rest of the often band just seem to fit in around him.

This, of course, was no problem for such a seasoned pro as former Limp Bizkit guitarist Wes Borland, who supplied the rest of the rhythm on bass guitar. That combination made for a stellar foundation. Despite the guitarmanship being of an equally high level, they almost seem peripheral to the vocals and the rhythm section. It doesn’t seem to matter.

Standout tracks include opener ‘Mothersound’, which explodes out of the blocks with a visceral wail followed by doom-inspiring guitars and the swooning, electronic-led ballad, ‘The Levy’, which features Atticus Ross (of Nine Inch Nails) and stretches Moore’s vocal talents to the max. While every song is dispensed with impressive passion and style, you’ve heard all of this before; there is nothing that will really stretch the imagination too far.

It seems unfair to take anything away from FFTL but the splendid delivery and execution found on this record is, in no small part, down to the excellent direction of the producer, Ross Robinson. And it all becomes clear. The man that made Slipknot, At The Drive-In and Glassjaw household names by injecting vigour and emotion into already wonderful albums has, again, added the special ingredient.