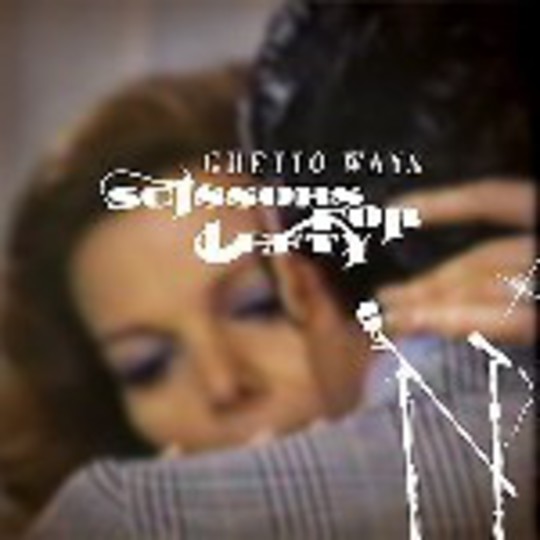 With their roots set in California, one third of their name containing the word "SCISSORS" and a line-up consisting of two sets of brothers, Scissors For Lefty really can't get it wrong. Or can they?

On first inspection 'Ghetto Ways' sounds like...horror of horrors...The Bravery, even down to Bryan Garza's faux new romantic Elvis "A-ha-hum"'s at the end of every second line. What pulls it out of the mire marked "strictly for consumption no later than January 2005" is the fact that the synthesised whippet noises and organic bass sound also make this track impossible not to dance to.

Although not quite as endearing as the likes of Les Incompetents or the Klaxons, 'Ghetto Ways' should propel Scissors For Lefty onto any self-respecting club DJ's playlist for the rest of the summer at least.