(Crossing the Road) With Your Eyes Closed 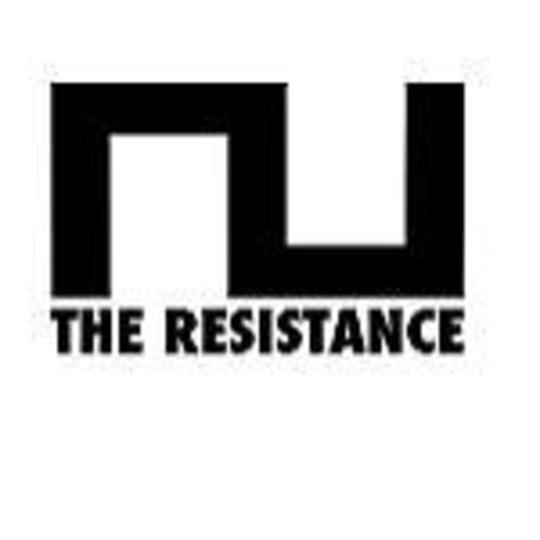 The narcotic in music springs from a metaverbal quality. Lying somewhere beyond the lyrics, beyond the chord progression and the privileged ability to wear sunglasses in the dark, beyond the obvious sum of the parts, is some harmonic echo of unrefined emotion which can’t be reduced to or fenced off within the civilised grammar of verbal expression. It’s the reflection of this in the soul of the listener that monopolises the senses so completely, that turns music from a form of entertainment into a necessity. That’s the important bit – and that’s why The Resistance, a band with no lyrics, are more breathsnatchingly resonant than most bands with Incredibly Heart-Wrenching Words could ever be, though they tried for a thousand years.

So: The Resistance rip the skin off rock’n’roll and rebuild it from scratch out of strangely organic electro sounds, mixing layers of noise and effects with superimposed, spot-lit tunes. They hook the listener immediately with simple, resonant melodies, and beneath these they lay down a deft complexity of squalling electronics which provides both high-level rock’n’roll impact and a shimmering depth of sound in which the ear can completely submerge itself. Mercurial, gleaming and constantly fascinating and surprising in form, it’s the stripped-down essence of what makes music exciting, pinned down with casually mechanical precision. From the high speed, squalling urgency of '(Crossing the Road) With Your Eyes Closed' to the slow-building, rippling deliberacy of 'Polar', this three-track single is a triumph: distilled and purified impact.