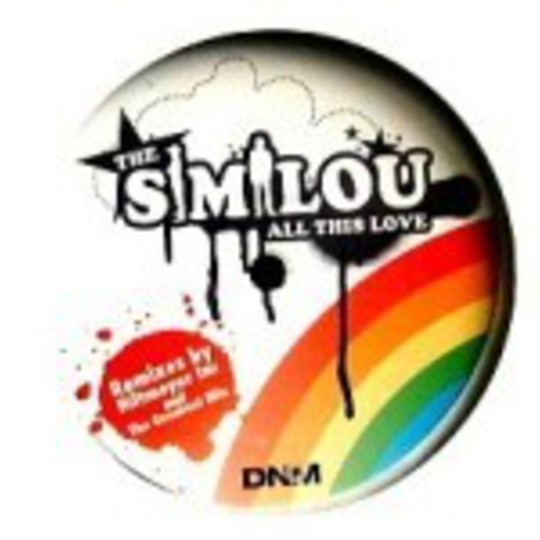 Call it a guilty pleasure or just the hangover of too many youthful bank holidays spent combing the beaches of Skegness and Mabelthorpe, but occasionally - well, this time of year to be precise - a record comes along that would otherwise be dismissed as mere pfff with a casual shrug of the shoulders if it emerged during any other season.

Even if you never hear another record by The Similou again - and chances are that you probably won't, unless you're firmly associated with Gothenburg's club scene - 'All This Love' will be synonymous with those lasting memories of being hot and sticky in the office or classroom, queuing up for the late bar on a Friday night or sat in a traffic jam on the M4 at six in the evening, windows down.

It is the sound of summer 2006 and, frankly, even if it will be as out of place in three months' time as Robin Hood walking through the streets of Derby in a camp red vest, that's fine by us. The here and now never sounded so fantastically day-glo lush.

Let's Make Love And Listen To Death From Above

Voices Of Animals And Men