The City, The Airport 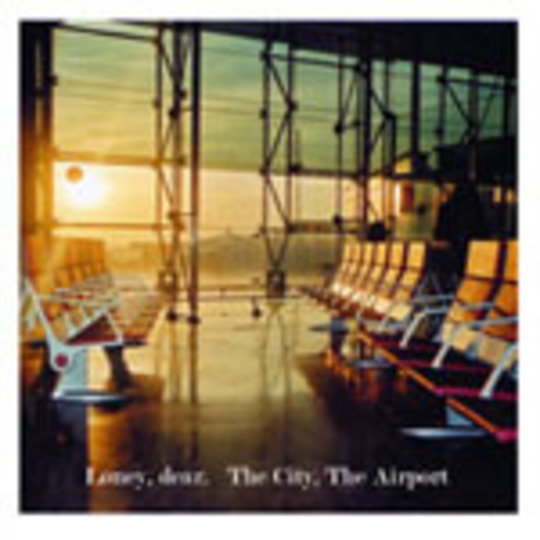 A one-man-band quirk-pop outfit in the ever-so-slight vein of Casiotone For The Painfully Alone and The Russian Futurists, Loney, dear (as appears to be the correct way to write the artist in question’s name) make their/his UK debut with this seven-inch-cum-download effort.

‘The City, The Airport’ feels light and airy, its beats scattered and bereft of bombast, yet after a twinkling first minute or so the song expands rapidly. A multitude of voices chatter and laugh, bells ring out the dawn of some brilliant new day, and the entire cast of The Muppet Show go at their cardboard-and-glue guitars and pipe-cleaner pianos like Broken Social Scene reinterpreted by an orchestra of Smurfs.

Loney, dear’s core individual, one Emil Svanängen, calls Sweden home, yet songs like this three-minute-something gust of dizzyingly brilliant pop transcend language barriers and geographical boundaries; even if the lyrics were sung in our protagonist’s native tongue, their tone – one of escalating joyousness – is absolutely universal. Even the seven-inch’s sleeve art – an airport waiting area, lit by what almost looks like a near-eclipse, the two individuals to the image’s right uninterested by the solar/lunar phenomenon – is undeniably beautiful, one split-second of a day captured forever and resonating with the unwritten poetry of a thousand bards.

Svanängen’s new album in his Loney, dear guise, Sologne, is almost certainly out at the very moment you’re reading this; if the aforementioned points of reference tickle your musical fancy, try this as a taster of Sweden’s latest potentially great pop export.