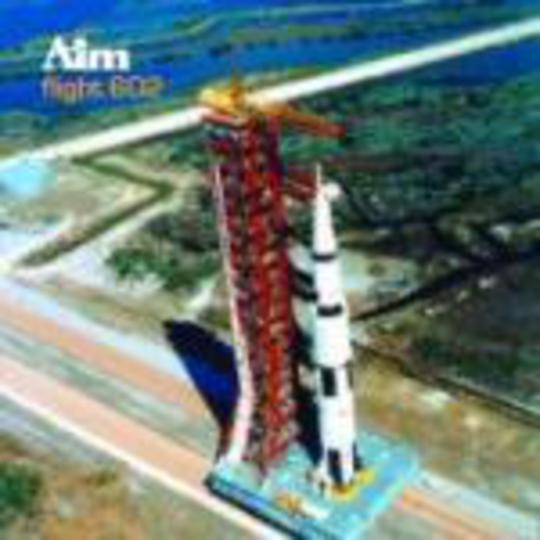 There’s something quite special about Aim’s Andy Turner. Occupying the strange, solitary terrain of label boss, multi-musician and devoted dad, Flight 602 _has made its way into the world after plenty of twists and tweaks. The electronic, hip-hop, ambient masterpieces of yore, Cold Water Music_ and_ Hinterland, may have won him plenty of acclaim, but operating from a point where commercial success isn’t a priority, Flight 602_ is uncompromising in its widescreen vision.

Introducing itself as an album that "will change and greatly enrich the way in which you look at your world", 'Walking Home Through The Park' picks up the cinematic baton and wraps itself around a beautiful deep four-note guitar hook. Vocalist Nico plays a prominent role in taking Turner’s canvas and throwing her own impressions onto it. On 'Northwest' it’s a little too close to those slinky tracks that you hear in trendy wine bars, samples and keyboards smoothly gliding around Nico’s vocal ticks and "ooh"s; but for the most part, her input aids rather than detracts from the melodies.

Ethereal and sublime, the funky 'Birchwood' is one of the standouts. Capturing the vibe of the album, this is the kind of muscle relaxant your brain would demand if you were burning through the Earth’s stratosphere at over 500 miles-an-hour.