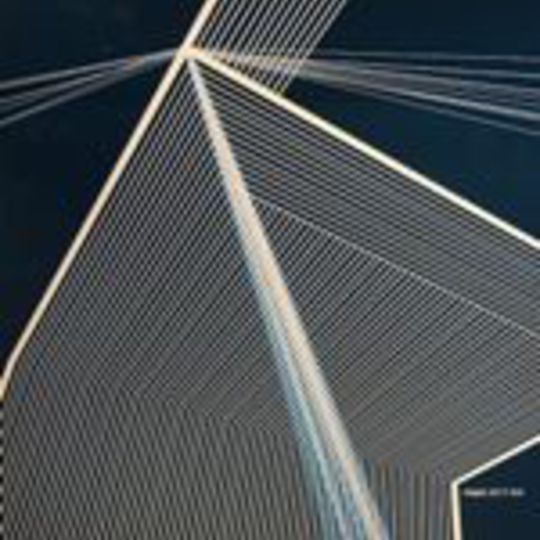 Luscious though it is – an undulating, temporarily affecting piece of modern electronica-esque music laced with soul enough to warrant concentrated listening, bizarrely not too unlike something by Sigur Rós at times – Maps’ latest limited-edition slice of vinyl turns a little repetitive sooner than expected.

What begins quite magnificently – the song builds slowly, layers emerging at their own pace and lyrics cutting through the wash of glittering noise with purpose – settles rather disappointingly into a looped affair before long; the structure of ‘Don’t Fear’ is a simple and easily replicated one, so at six minutes the track’s too lengthy to have a potent effect on the listener, however pretty it undeniably is.

The locked-in nature of ‘Don’t Fear’ doesn’t exactly showcase the Northampton-based solo artist’s talents as brilliantly as had been hoped, but nevertheless the beauty of the song shines regardless of its compositional limitations. Put on, tune in only to tune out and drift away for a couple of minutes – ‘Don’t Fear’ exhibits potential enough for the average critic to be excited about any forthcoming long-play effort. The average consumer of slightly leftfield ‘folktronic’ offerings should feel likewise.