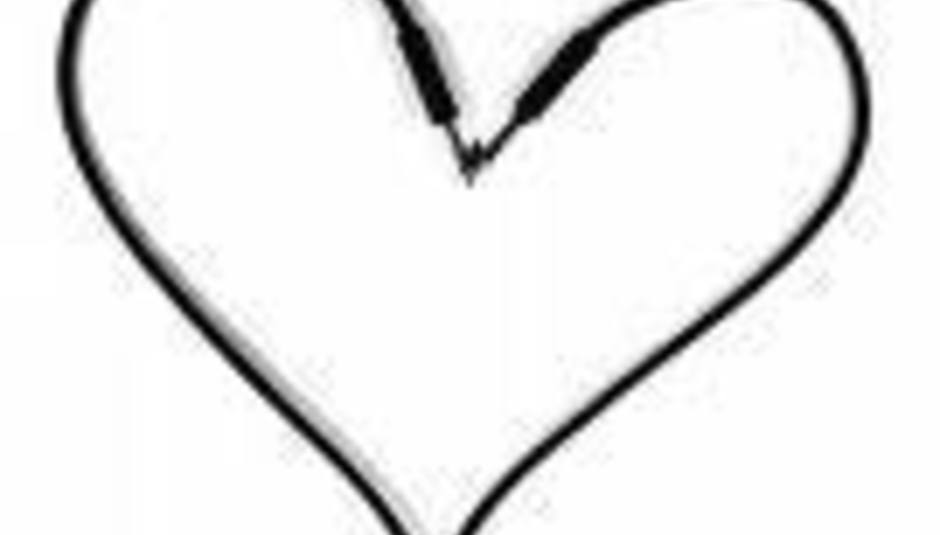 Slowcore Week: Other highlights of slowcore - a brief round-up

Slowcore Week: Other highlights of slowcore - a brief round-up

As you have probably noticed, this week on DrownedinSound, there's been a slowcore love-in, a celebration of acts such as Low, Galaxie 500 and Codeine, bands who somehow manage to make a slow and sparse sound, feel utterly life-affirming.

To cap off the week of in-depth articles, DiS writers and readers have summed up their favourite 'other' slowcore bands, offering personal opinions, interpretations, overviews, or anything else that took their mind.

Leeds two-piece Empress stray away from the bleak, behind-the-windowpane delivery of most slowcore bands. Theirs is a sound of intimacy; of human spirit and warmth. Each word is stretched out into a sigh, each guitar pluck is slowly scraped and every touch of keys is surrounded with an air of restraint and covered in a soft haze of reverb.

The band have (naturally) faded out recently but are yet to categorically call time on their career. The band are heavily recommended to anyone who has ever shed a tear or had a heart-string tugged by Low. (Jordan Dowling, DiS)

Dubbed by some critics as merely 'slow-core', I believe this would be a gross disservice to simply label Bedhead as such. Although many of the group's songs begin slowly and quietly, their use of volume and intensity, together with the interlocking of simple but beautiful melodies played by three electric guitars, rendered them one of the most unique sounding bands of the '90s.

Perhaps the archetypal Bedhead song is 'More Than Ever' from their sublime third and final album, Transaction De Novo. Besides the fact that it features perhaps the best guitar solo ever committed to tape, I guarantee it'll melt even the coldest of hearts. (Gareth Hardwick, Low Point Records & ambient musician) “Do you hear the screaming, the screaming men call silence?”, asked German playwright Jorg Buchner - and it’s a question central to the music of Mark Hollis. Of course the music in question (late period Talk Talk and Hollis’ solo work) is full of superb instrumentation and wonderful lyricism, but what binds them together so devastatingly is silence.

It's there between notes and between instruments, permanently hanging with a latent brutality. Inspired by dub reggae, but far removed from Jamaica’s heat- they linger instead like frozen catharses- producing a body of work that screams with feeling, pain and beauty. (David Bell, from the band The Exploits Of Elaine)

It is not often that you walk into a friend’s apartment and you are instantly overawed by the record being played, but such was the case one summer’s evening over 10 years ago. The album was The Fun Of Watching Fireworks, and the band was The American Analog Set. It was their debut, and it was love at first sight. The combination of a monotonous droning Farfisa organ, repetitive guitar patterns, brushed drums and whispered multi-layered vocals was stunningly beautiful.

During the following years the AmAnSet continued to release top-notch albums, with 2001’s Know By Heart marking their breakthrough, a year that also saw them play an unforgettable show at the Arts Café in London, before coming to a stuttering halt in 2005 with their swansong Set Free. Fed up with touring, the band went on hiatus, and despite a vague promise, it is very unlikely they will ever regroup. (Aboynamedgoo, DiS-reader)

How can a band's music be slower and simpler than Low (when they started) yet still be so beautifully mesmerizing? How can a band's music become progressively more barren with time while its instrumentation becomes even more luxurious? How can songs so long and seemingly similar still reveal new parts after dozens of listens? How can vocals so frail and awkward sound so perfect and touching?

I don't have the answers but I do know that each time I listen to Savoy Grand, I remember how, as a kid, I loved being the first on the ski trails on a sunny morning. I'm reminded of how being on a beach in the autumn's dusk is so peaceful and heartwarming and how much beauty you can hear in the silence of a wood...

More than any other slowcore band, this is music to put me in a blissful mood and each of their three albums is highly recommended for any fan of the genre. (Lyle, DiS-reader)

Stars of the Lid

The 'slow' tag of slowcore is obviously fairly misleading – does it include all of the drone rock/Kranky scene? Is it slow if it doesn't have any rhythm at all?! You could argue, that all of these scenes/labels/genres had a lot in common and it's meaningless to divide them up into slowcore/postrock etc. Low have equal amounts in common with Labradford and Will Oldham, yet nominally these bands come from opposite ends of the spectrum – the same goes for the Slint/Tortoise/Oldham nexus. Actually they all have a huge amount in common, which is why we like them!

If I had to recommend one album, I'd recommend The Tired Sounds of Stars of the Lid, which contains such cheery classics as 'The Lonely People (Are Getting Lonelier)' and 'Requiem for Dying Mothers'. (Richard Riggs, from the band Culture Industry)

DiScuss: What slowcore bands do you love and recommend?