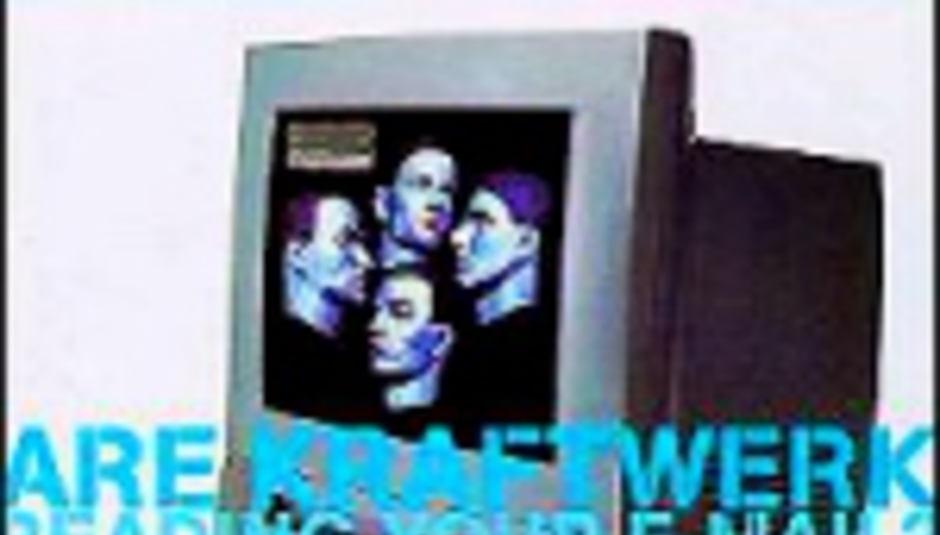 Save The Face - An Open Letter

Save The Face - An Open Letter

I'm an avid reader of your magazine and I feel your pain. I want to help you in any way that I can, BUT you need to help yourselves first. Now please don’t take this the wrong way, I do like your mag (without you I wouldn’t know who JT Leroy is, and that would be a loss), but there is room for improvement and always room for change.

Here are six money saving suggestions and ideas for The Face.

Number one:
Stop putting in useless fashion spreads, featuring clothes by designers that the average man, woman and child can not afford. Also, few people actually dress like that (unless they get dressed in the dark or work in Miss Sixty). Why not just get people off the street, like you do in a smaller section of the magazine, and have them as the fashion spread.

Number Two:
Get WH Smith to put the mag somewhere other than wedged behind the latest lad mags, and underneath the porn. I am not gonna get all Germaine Greer on your ass, but being a girl it sucks having to push past a load of sweaty boys when you are trying to find The Face. The cover shots of ladies with their tits out don’t help much either. It's not that you should just have female-friendly stuff on the front, but lets face it - I imagine women make up the majority of the magazine buying public, so why alienate them instead include them? The Face is not a men’s magazine. And if it is then it is very gender confused.

Number Three:
Why not get a government grant to help young writers? The quality of literature has sunk in this country, so why not use your mag as a resource to teach people how to write and give them the break that they need? You can get new writers to write for free, which doesn’t mean the standard of writing would drop but could be better as it won’t be so egotistical and biased. Plus there's government money in training.

Number Four: Look at your original editorial from when the mag started, then look at it mid way through its life and check out how much the ethos has changed. The world has changed yes, but people actually still want the same things. People don’t have over £3 to spend on reading huge articles on So Solid friggin Crew (was that like three months in a row?). They want new talent. New writers presented in an interesting and diverse manner. And new designers promoted so we can actually find where they sell their stuff and not need a special ‘cool’ password to get in. It's not that you should dumb down or make things more accessible, because for me personally the point of a magazine is to see a world that I am not fundamentally part of. It's an escape. But I want to learn about stuff. I want to know what indie films are being made, and by who, with which great new un-known actor. I want to know what is happening in music that is not part of the weekly chart.

Number Five: Actual articles, and not pages with paragraphs on and no substance. American magazines do this and it is dumb. But on the other hand don’t go over board with the previously mentioned five page articles, which are arse numbingly dull and elitist.

Number Six: Make the magazine smaller and maybe for a time sell it cheaper. Make the paper thinner. Go DIY and call it urban. Cos apparently that's fashionable.

To The Reader,
Damn the man and Save the Face in two easy moves. The following was emailed to us by the folks at the Face:

We would like you to write a letter of support, addressed to the editor, Neil Stevenson (email it to: save@theface.co.uk). We will pass your letter on to the Emap executives.
A two-line letter is enough, but if you're feeling creative, please email a small digital photo of yourself holding a copy of the magazine. If you would rather we didn't republish your letter, please say so.
We need our letters by the end of Wednesday 17th.
Thank you for you support. It means a lot to us, and you can make a real difference.
There is something else you can do to ensure the future of the magazine. We have to prove to our publishers that we have real support for THE FACE, and the best way of showing that is to get more people to commit to buying the magazine.
Please subscribe to the next six issues of The Face. You can go to www.greatmagazines.co.uk/face and sign up for six issues for £16. We'll make them the most amazing copies of THE FACE you'll ever see.
Send us your details after you've subscribed (to letters@theface.co.uk) we'll invite you all to a giant FACE Party when we manage to secure its future.

Keep the faith!
Yours,
THE FACE Team

DiScuss: If you were editor of The Face, what would you do? What annoys you about The Face? Is the decline of The Face more to do with the decline of exciting bright young things and the death of counter-culture?