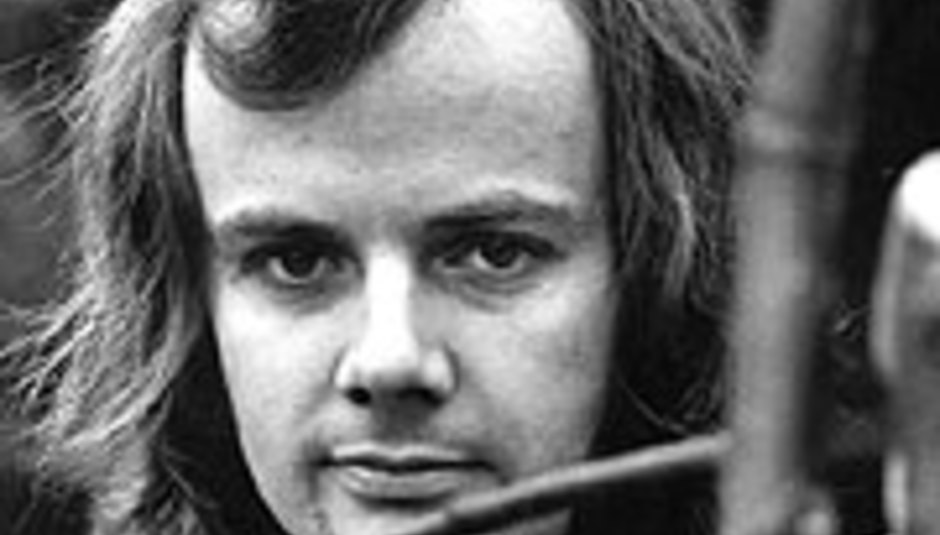 by Andrew Future October 27th, 2004
The John Peel Stage will be the new name for Glastonbury’s new bands tent as a tribute to the legendary DJ, who died yesterday of a heart attack, aged 65. John Peel OBE, (pictured here in the 1960s), was the BBC’s Glastonbury Festival guru, and has helped shape and create the careers of countless bands from Led Zepplin to Franz Ferdinand and The Undertones through to Radiohead.

Glastonbury founder and owner, Michael Eavis told the BBC: "It's very appropriate because it's all the sort of music that John would have chosen. He was the lad that always knew which band was going to make the grade."

Eavis first met John Peel at the age of 18, with their close friendship developing over the years. He attributed The Smiths’ legendary 1984 festival performance to Peel.