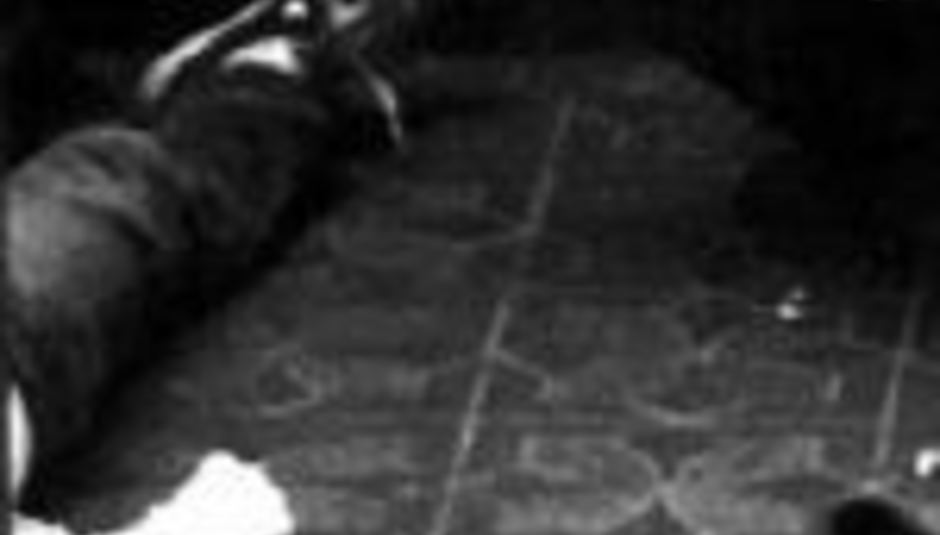 A new film based on Nirvana's Kurt Cobain is in the early stages of production, according to Courtney Love.

Based around the 2001 book Heavier Than Heaven by Charles R. Cross, Love revealed that the picture was still in its casting stage.

In a post on www.moonwashedrose.com, Love hinted at the identities of those in the frame for starring roles.

"I can't name names but you'll all be happy.

"I personally think 'me' is a little too pretty, but I've talked with her and she assures me I'm full of shit.

"He [Cobain] is a choice between two actors. One, everyone thinks of as sweet and perfect and unassuming, but who does have a lot of rage in him, the other wears his rage well..."

So who will it be? Elijah Wood? Daniel Radcliffe? Russell Crowe? Lee Evans?