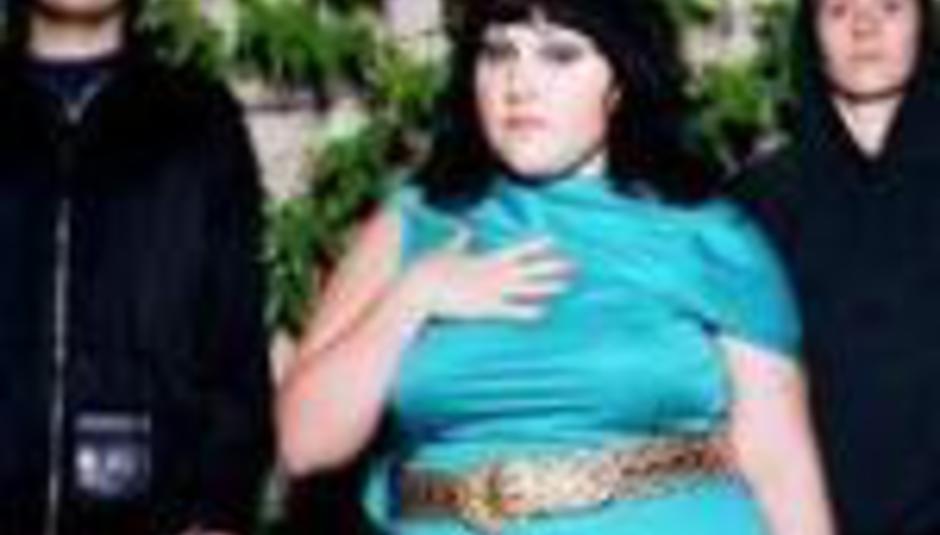 The Gossip on show in September

Disco chancers The Gossip have announced a smorgasboard of shows to complement their summer festival appearances.

The freshly-announced dates are in September, and sandwich the band's Bestival slot.

The band release a new single, 'Listen Up!', today. 'New' as in it's only been out once before, DiS assumes.