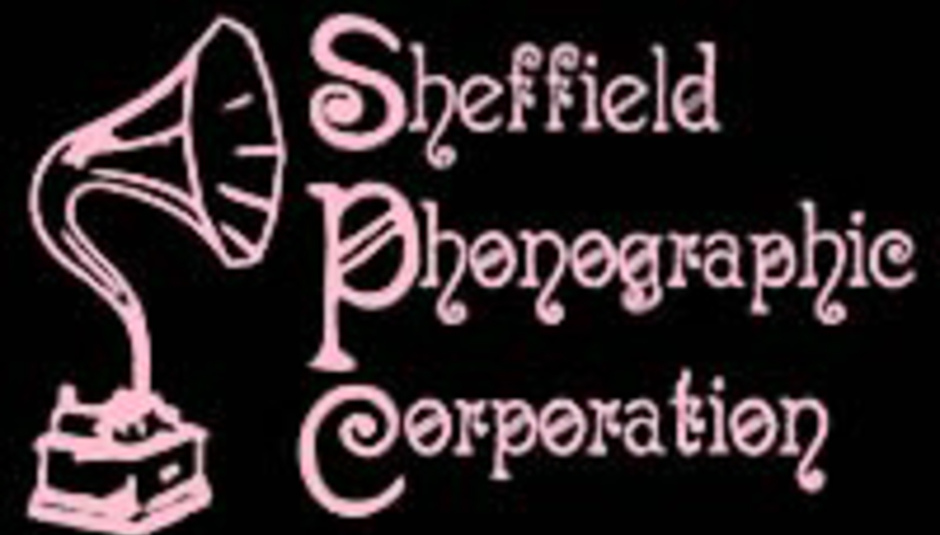 For one of the bigger UK cities, Sheffield doesn't have that many prominent record labels. Our dear neighbours in Leeds can boast of two high profile local operations (Dance To The Radio and Bad Sneakers) - as well as a host of unsung heroes - putting out wax.

The Steel City, on the other hand, relies largely on the endeavours of Thee SPC who've been responsible for giving the likes of The Long Blondes and Monkey Swallows The Universe a helping hand earlier in their careers, as well as continuously supporting the efforts of worthy local musical causes such as Smokers Die Younger, Champion Kickboxer and HeartYeah.

Thee SPC also produces its own fanzine, Thee Humbug, which promotes not only their own wares but other things that catch their ear in Sheffield and further afield.

What prompted you to start the label? And when was it?

I didn't actually start the label. It was started by Rob and Mark in 2003 to release records by their own bands, Chuck and The Motherfuckers because no one else would! I got involved from the second release onwards as I'm also in Chuck. I took charge of distribution, promotion and I set up a website for the label. Diane came in about the same time as our graphic artist, and she's been responsible for our wonderfully antiquated Victorian image as well as several of our releases. We soon realised there were lots of great bands in Sheffield who we could work with, and who didn't have many opportunities otherwise. It's been great fun.

Were there any other labels you looked to as a 'model' for yours? Or just ones you admire?

Mark always said he wanted it to be the equivalent of Postcard Records. I personally have always been a fan of Sarah Records and their staunch DIY ethic. I've also got a great admiration for Creation Records and their attitude to putting out what the hell they liked (even if it was sometimes unpalatable) But the truth is that we've stumblingly made it up as we've gone along.

Who runs the show now?

I've pretty much taken over the label full time, in an administrative capacity at least. We still all confer about the bands we're going to release, though, which is good as we've got wide and varied tastes. If we can agree on a band, we know a release is the right thing to do.

What's the idea behind producing the fanzine?

Originally, I put out the fanzine Thee Humbug as a stop-gap between releases. Thee SPC has always been incredibly slow to release records, so I thought it'd keep us in the news until we had a proper record coming out. Also, there were just so many bands to cover in Sheffield alone! It coincided with the drop in price of CD-Rs, which meant I could stick a CD of the bands covered into the back of each copy. The very first issue I photocopied at work. I would sneak up to the Xerox machine, whenever the office went quiet, shitting myself that I'd get caught. I kept thinking about that King Missile song, "Steal things from work. It's your duty as an oppressed employee." I had this lovely image in my head of some cool indie kid reading the 'zine on the bus with the CD playing in their walkman. I did wonder at the time if the idea was crazily anachronistic. A paper 'zine and CD in a world of websites and downloads? But I decided the novelty might give it an edge. It's certainly proved popular and issue #6 is currently being written.

Which release would you say you're most proud of?

I'm not sure I could say. Artistically, I love everything we've released. But seeing Monkey Swallows The Universe grow from a free download-only single to selling bucket loads of their debut album has been satisfying to say the least.

And what do you have coming up that DiS readers should get excited about?

The new Champion Kickboxer EP Candlepower, which is out at the end of November, is really excellent. I think it's their best release yet. I'm very excited about it and I'm sure DiS readers will be too. They're an intelligent bunch and it's an intelligent record. Plus it's on 10" vinyl, the most enigmatic of formats. We've got a download-only 'box set' coming out from Stoke indiepoppers Horowitz - it'll have MP3s, a video, a virtual fanzine and a couple of virtual badges! We've also got singles in the pipeline from The Bon Bon Club, which is a side project of Reenie and Screech from The Long Blondes, Smokers Die Younger and an album from Slow Down Tallahassee. So we'll be quite busy over the winter, for a change.

How does Thee SPC feel about these changing times for music distribution? What plans do you have to adapt to this brave new digital world?

Our approach to digital music is, I suppose, pretty much the same as other independent labels. It's another option and we've already expanded into offering that option on our releases. We've found free download-only singles a good way of promoting our albums. But, I think we've always been quite sceptical about the revolutionary rhetoric around downloads and the much talked about demise of physical records. Let me put it this way: there's always been a throwaway aspect to big business music. I remember reading somewhere that the average top ten album in the 80s was played only five times after it was purchased. It's no different now the music is downloadable. Stuff just get deleted instead of ending up as landfill. But most of it is still throwaway. Thee SPC, like most other independent labels, is in a different situation. The music we release is clearly not mainstream. We appeal to music collectors, people - like DiS readers - who are discerning and cherish the music they own. I think this is why Thee SPC, and other independent labels, can still successfully sell physical product where the mainstream can't. Our music is not an accessory for your mobile phone.

Do you feel much kinship with other labels your size? Do you work together with other independents in the region, and further afield?

Very much so. Thee SPC has had tons of help and advice from small labels here and in the Europe, the US and Japan. We've always been happy to pass on our experiences to new labels too. We're all in the same boat I suppose. We also run a small online record shop and we deal directly with a lot of other labels to sell their vinyl, such as Wrath, Phantom Power, Art Goes Pop, Marquis Cha Cha, Atomic Beat, Louder Than Bombs, Sounds XP and so on.

How would you rate the current Sheffield music scene? Who should DiS readers go and listen to?

I suppose a lot of people would think it's stuck in some sort of post-Arctics malaise. But Sheffield has always had a vibrant and eclectic music scene and today is no different. It's just not that great at being heard! The city tends to be cast as Manchester's or Leeds' little brother. As well as the excellent bands on Thee SPC, obviously, I'd recommend Rotary Ten, Calf By Calf, Situationists, Screaming Mimi, The Yell, The Millipedes, Louis Romegoux and Darlings Of The Splitscreen.

One of my favourite bands to release stuff on Thee SPC was Meat For A Dark Day, who split up recently. Can you persuade them to get back together for me?

I wish! Yeah, it was a massive disappointment when I found out they'd decided to part company. I'd hoped that we could eventually do an album with Meat For A Dark Day. I think they had at least one excellent album in there, but it wasn't to be. They did struggle to do gigs, what with all the members having work and family commitments. Also, their single didn't receive much attention and I think it was our only release that never got any radio play. It bemused me somewhat as it's an excellent single and one of our best releases.

What do you want Thee SPC's epitaph to be?