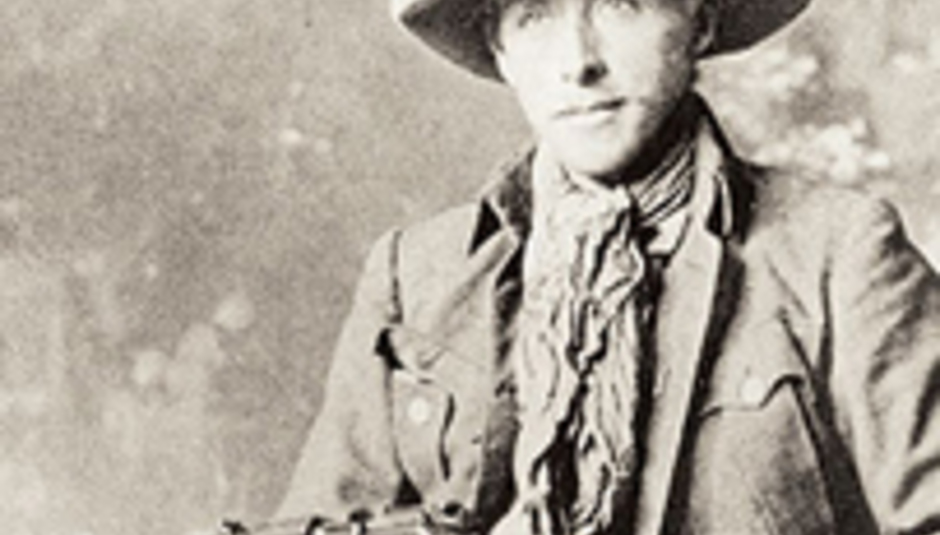 Gluttons that we are, always looking for the ‘new’. Impossible to find in among the pile of singles that are already buzzed out by the time of release, it’s to that social networking site for real fresh air, burrowing routes through top eights, sixteens, fours, twelves. A tapestry emerges, a pan-continental connexion linking London to Baltimore to Brooklyn to Paris. Somewhere in there is L.A., Berlin, Portland, Venice. Emergent ports and portals linking new trade routes, your ears for our sound. DiS works its way through dock workers like a discerning harlot; top friends to top friends eight times, and lists the findings below. For better or for worse… We begin with Telepathe, ‘cause I know I can trust this song, having nowhere near exhausted ‘Chrome’s On It’ after what must be tens of thousands of plays. Signed to the Social Registry and currently producing their debut album with Dave Sitek round their local ends, DiS eagerly awaits the first full-length from Busy Gangnes, Melissa (aka Mean Masha), and Ryan Lucero in the new year.

Play: ‘Chrome’s On It’ - Totemic bass shocks and see-sawing synth lines that swoop down and in on an intro to flutter pulses. You do want your pulse to flutter, don’t you? It proceeds to get wrapped in two sirens softly whispering fantasies of Gang Gang Dance realising all their pop potential with the help of Phil Spector. “I can do the real bang bang”. Uhuh.
MySpace Cruising in on NEU!’s ‘Hallogallo’ is White Williams (née Joe), whose debut album Smoke was released in the US at the start of last month. Tour dates in the calendar with HEALTH, Dan Deacon, Girl Talk and Ecstatic Sunshine get our hopes up. Play: ‘Serve The Goblins’ - That song described up there and the closest they get to sounding like they’ll break out of the small circles they potter in. Desert-ed, slightly goth, like – again – Gang Gang recording their first attempt at minimal tech.
MySpace Creeps in with oscillating, carousel guitar or synth or something shiny and treble and just nice. Ominously, though, feedback soon wades in from the periphery and pisses discord all over the glossy, carefree funfair like an errant elder who’s just wolfed a month’s worth of meds.

Play: ‘Red Split’ - Gloomy, plagued, troubled. Like Amy Winehouse if no-one ever knew she existed and lived in the pocket of Babar the Elephant. Or just Gang Gang Dance again.
MySpace Not the most obscure act you’ll find in this trot-through – Effi Briest have already appeared in Plan B, the NME and the Guardian. Still, it’s worth having some kind of anchor in this trawl through Brooklyn’s nether regions; and Effi may as well be it ‘cause they play ocarinas.

Play: ‘Mirror Rim’ - the Violets, perhaps, of Brooklyn, and by extension one of the most directly great acts in the city, with or without the down suburban wanderer charm instilled by the English pop traffic system. Looped enough to see them support Holy Fuck and Celebration last week, this chips away steadily, controlling rhythm to the extent that subtle rhythm changes feel like intergalactic jolts.
MySpace It seems like everyone knows, or at least wants to know DJ duo Stay High. Two of our specimens so far, plus the ubiquitious – in Brooklyn, at least – Gang Gang Dance and long-time DiS heroes These New Puritans feature in their top friends.

Play: ‘Mirror Rim RMX’ - A remix for the previously mentioned Effi. Odyssey of drums and bass that a female cry emerges from, uncultured and raw as the gravel in the band’s speakers.
MySpace This is nice. Very nice. So nice that it transcends those cloying boundaries and passes into, “yes” territory. You don’t know what ‘yes territory’ is? Ask your sister.

Play: ‘Crippled Croon’ - far from what its title suggests, this track floats in on a thrilling breeze, sweet but not too sweet, gentle but not quite tame, excellent and excellent. If you like your pop wistful and classic, yet awesomely fresh. Those contradictions… maybe the title’s not so far off.
MySpace It's fitting to bring things home with What's Your Rupture? Making things properly, the ‘classic rock’ label with the full compliment of MySpace details fund straight-up, dead-ahead morsels of guitar-pop that border on the heavy but are light enough not to tip over into it completely.

Play: Think About Life ‘Devil Is King’ - if the Rolling Stones were born on a downtown Brooklyn block they wouldn’t sound like this. The Who, however… Think About Life take that minstrel wink and toughen it with repeated abuse, sustained over decades or so of misplaced rockism. They sound so far wrong that they end up right, familiar and homely. Old, lime green socks.
MySpace

- - -
So concludes our first safari through MySpace. Sorry we didn’t get out of Brooklyn – call it novice folly or just beginner’s luck. We’ll tweak and come back stronger…