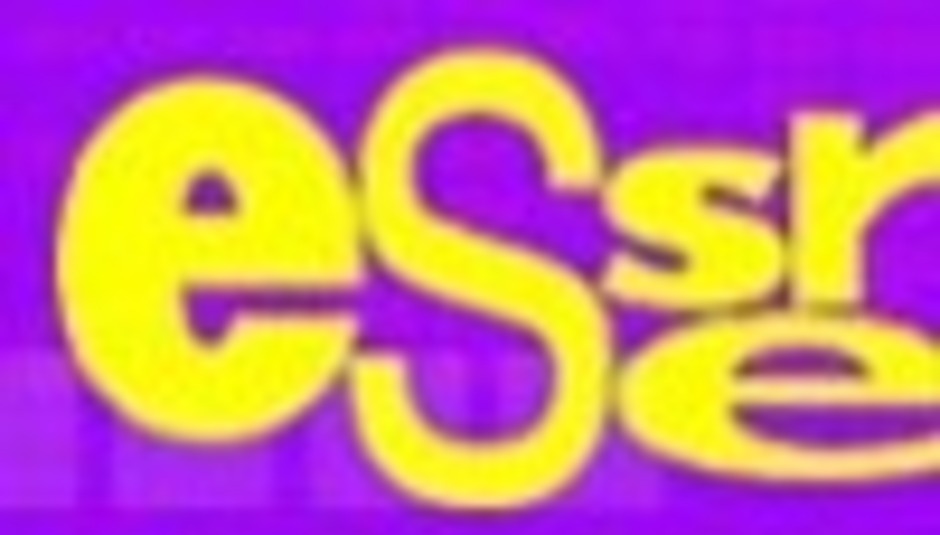 by Tessa Appleby April 30th, 2002
The sidewalk Arena boasts some of the best up and coming talent of the whole weekend. With a nice spread of nationalities, Sahara Hotnights - Swedish and Kids Near Water from Exeter! I didnt say it was a complete spread just a nice one. Anyway I will get onto the business at hand, that being previewing the stage *uhum* i mean arena.

Up first are My Deaf Audio. Following many line-up changes and a comprehensive U.K. tour in 2001, the band seem now to have got the balance right and are attracting both media coverage and a legion of loyal fans. Being the opening act they are sure to leave their mark on the Sidewalk Arena for some time to come.

Little 10 Following the release of their second Ep 'Haski Coast which has gained them the accolade of being thought of as the 'hottest band in rock', constant touring awaits them. If you want to see for yourself what all the fuss is about then get yourself down to the Sidewalk Arena and be the judge.

Kids Near Water - Exeter's finest, they have become a well known acomplished live act, from their humble beginnings in the Exeter Cavern. Following their latest offering 'There Is No I In Team' and their constant touring they will soon become one of your favourite bands.

Onedice After a successful tour with Napalm Death in November 2001, the hotly tipped British metal group will no doubt cause quite a stir with their explosive live set when they hit Bristol.

Sahara Hotnights are one of the few girl rock bands out there. They have been favourably compared to The Donnas. There seems to be an upsurge in Swedish rock bands but when they are as good as the Sahara's then who are we to complain. Girl Rawk yeah, catch them while you can.

Cave In, May will see the band touring with Hundred Reasons on their extensive U.K. tour. As their DiS profile states: Cave In 'are one of those rare beasts whose motivations come from their deep love of music. A band who are desperate for more and more people to hear them, but only because they know their songs are in a different league to the sickly sweet teen-pop and immaculately styled fake metal bands they hear on the radio.' So if you fancy a truly up-lifting experience then go forth and enjoy the beautiful noise produced by the Boston band Cave In.

Pitchshifter's appearance at Essential Festival 2002 will be in support of their new album 'P.S.I.' released on April 29th. It's been a while, but I daresay they will hurt the moshpit just as badly as they did last time round.

The headlining band of this years Sidewalk Arena are Hundred Reasons. The band have been touted as one of the best new rock bands around at the moment and all before the release of their longly awaited already critically aclaimed debut album 'Ideas Above Our Station' due for release on May 20th. They are known for their explosive live sets and outragous onstage antics involving stage diving off of their speaker stacks, they must surely for that reason alone be one of the best bands of the weekend. If you feel like moshing or even just jumping up and down like a crazy fool then pop along and enjoy Hundred Reasons now, because if you believe the rumour they may not be around for long.