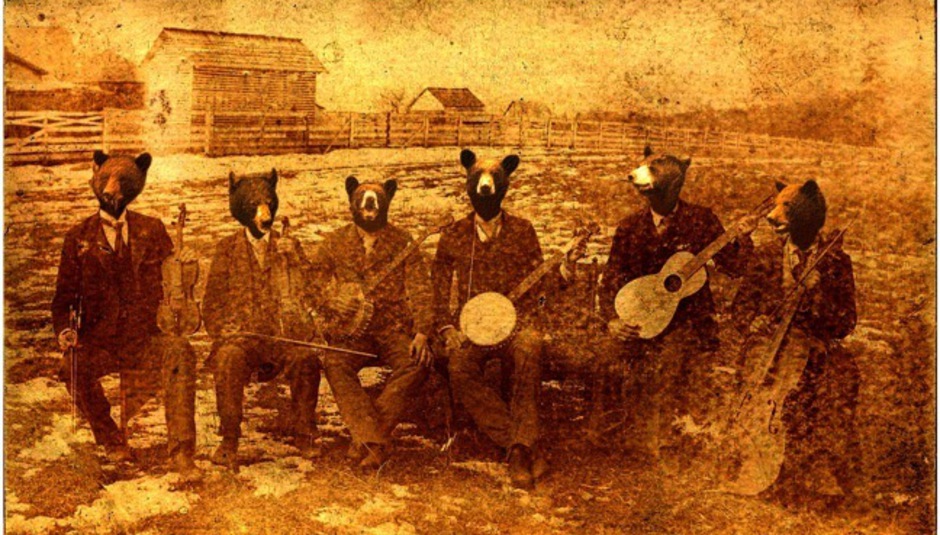 When we chatted to Grizzly Bear, over a few beers, about the idea of a takeover week, the one thing the band wanted to ensure was that they could give a platform to new artists.

The band discussed various ideas before Daniel and Ed deviated into talk of the best Grizzly Bear cover versions they've heard. There are an awful lot out there on the interwebz but the band took some time and decided these three were the cream of the crop.

Without furtherado, here are the top three Grizzly Bear covers, as chosen by the members of Grizzly Bear, who also offer a bit of commentary about each track.

"This one is spirited. Got a heads up on myspace about the Grizzly Bros from Shreveport, Louisiana. They've been making the rounds at bars along the gulf coast for a few years now. I think we can assume this cover was inspired by our shared namesake, and allegedly it was recorded during a sound check at Bogies Bar & Grill in Montomery, Alabama." Cassie & Gene 'While You Wait For the Others'

Cassie & Gene are a husband and wife duo from Suffolk, England. We stumbled on this one recently while we were doing the ATP festival in Minehead,. Cassie stopped Chris B. while he was finishing some fried haddock at Jaws fish & chips and dropped off a CD featuring this cover. That's Cassie on the flute. Corporation Mistake are Jean and Christophe, two enterprising seventeen year-olds from Quebec City that are making their own unusual brand of experimental electronica. Never heard anything quite like it. There's something about the urgency and youthfulness in the vocals and the persistent use of the chime sample that really works. You can hear these tracks on this player powered by Soundcloud:

DiScuss: which one is your favourite? Have you heard a better cover? Have you recorded your own cover version? (comments with links please)