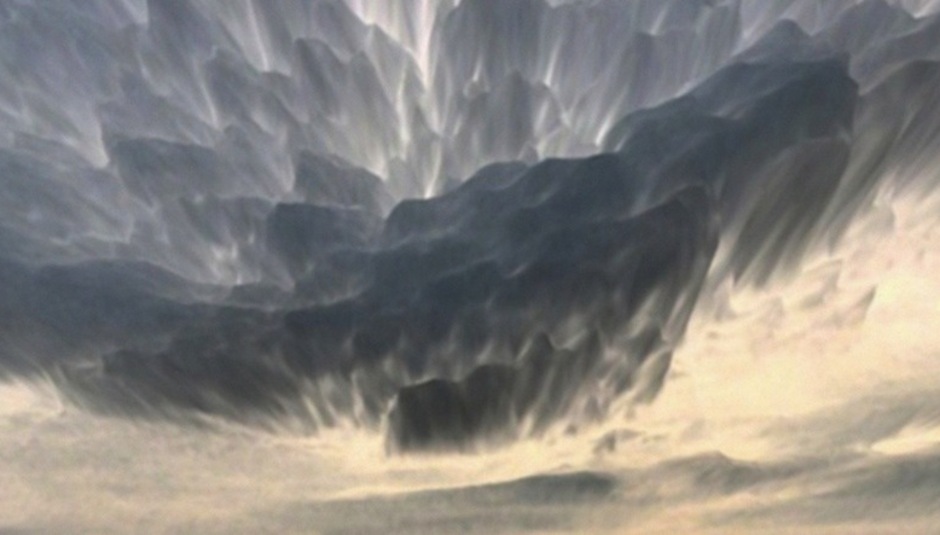 To say that the last couple of months have provided more than their fair share of quality ambient releases would be a rather forgivable understatement. To be faced, as I am now, with the rather unenviable task of whittling down but a small selection of records from the deluge of fantastic albums I’ve heard since I last wrote this column is in its own way both depressing and hugely enlivening. It’s been a fantastic year for ambient music thus far and, having already heard a couple of highly anticipated releases set to arrive in the near future, I can assure you that the bar is set to remain high in the months to come…

That’s enough word count wastage, however. It makes sense to start the column proper with split and collaborative releases this time around, as three of the finest things to reach my ears of late fit into these categories. Most notable on the split front is the recent Sige Records release from Daniel Menche and William Fowler Collins. Menche’s side maintains a more pervasive atmosphere of gloom, demonstrating his ability to juxtapose warm tones with darker moods. Fowler Collins provides what appears, at first, to be a less well developed piece but by his side’s conclusion the skill with which he controls the flow of his music is all too apparent. This is an absolutely essential release from two titans of the American drone scene.

Less well known are Northumbria and North Atlantic Drift, two Canadian duos who largely operate in more rock-oriented territories than most artists featured in this column. The first four tracks, contributed by the latter pair, are rather charming blends of electronica and post-rock, whilst the final two pieces see Northumbria travel in slightly harsher directions. The contrast in approach between the two bands perfectly captures the polar climate the split is meant to convey, with ‘Vanishing Point’, the closer, being the collapse of icebergs as imagined by Sunn O))).

In the collaborative stakes we have Seismology, a Hibernate release made up of an alliance between Olan Mill and Keung Mandelbrot. The former released one of the finest records of 2013 in the shape of Hiraeth but this is a different beast, with the noisier style of Mandelbrot prompting an intriguing clash of styles. There are moments of dissonance, especially on the glitchy ‘Basilicata’ and the menacing ‘Linear Elasticity’, but ‘Geophone’ ends the album in such a way as for the overall effect to be soothing, like emerging from a dark tunnel to see the sun dip down past the trees in a red sky.

There are no beautiful sunsets for Kyle Bobby Dunn on the Canadian’s latest, and longest, full-length. A triple album of immense proportions, the superbly titled Kyle Bobby Dunn and the Infinite Sadness is yet another triumph for the Ontario native, whose work over the last five years has been uniformly fantastic (and far more distinctive than the appropriate, but overdone, Stars of the Lid comparisons sometimes allow) There’s scarcely a weak moment on this record, which is quite remarkable given its nineteen track duration, which obviously makes it completely unmissable.

Operating in a not dissimilar sphere to Dunn is P. J. Philipson, whose Peaks marks the latest in a fine early run of releases on the Manchester based Little Crackd Rabbit label. Strongly inspired by the Derbyshire Peak District, the twelve tracks assembled here range from the ethereally nostalgic (‘Steeples and Spires Viewed from Moving Train’) to the solemnly triumphant (‘Memory of Marshall Howe’).

There’s no such sense of triumph exuding from Zo Rèl Do, the latest offering by Greek drone outfit Mohammad. Not quite as opaquely moody as last year’s superb Som Sakrafis, but twice as unsettling, this first part in a proposed trilogy exploring the geographical area between 34°Ν - 42°Ν & 19°Ε - 29°Ε, you would be forgiven for wanting to keep the lights on whilst listening to this. Even when the menacing cello at the heart of the group’s sound is absent, Mohammad never quite let up the tension, making this a powerful, if rather draining, listen.

Icelandic cellist Hildur Guðnadòttir won my eternal gratitude by making 2009’s astonishingly affecting Without Sinking, a record that brings me close to tears every time I hear it, and her place in my affections was only enhanced by 2012’s incredible Leyfdu Ljosinu (which was recorded barely two minutes walk from where I lived at the time - I’ve just about forgiven everyone involved for not letting me know about the sessions). Saman, her new album, blends Guðnadòttir’s voice and her cello playing more closely together than ever before. Like her previous work Saman isn’t exactly cheerful, but it’s so beautiful that it can only enhance one’s being.

Finishing things off, for now, is Rückverzauberung 9: Musik für Kulturinstitutionen, the latest release from Wolfgang Voigt, best known for his GAS project in the late nineties and early 2000s. Whilst this is technically some way from the halcyon days of Königsforst Pop Voigt’s distinctive compositional style remains. This is music brought to an almost complete standstill, and yet rendered twice as alive and important as a result, by a musician whose sonic aesthetic remains truly inspirational. 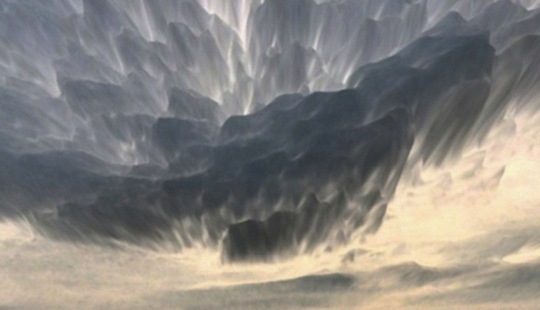