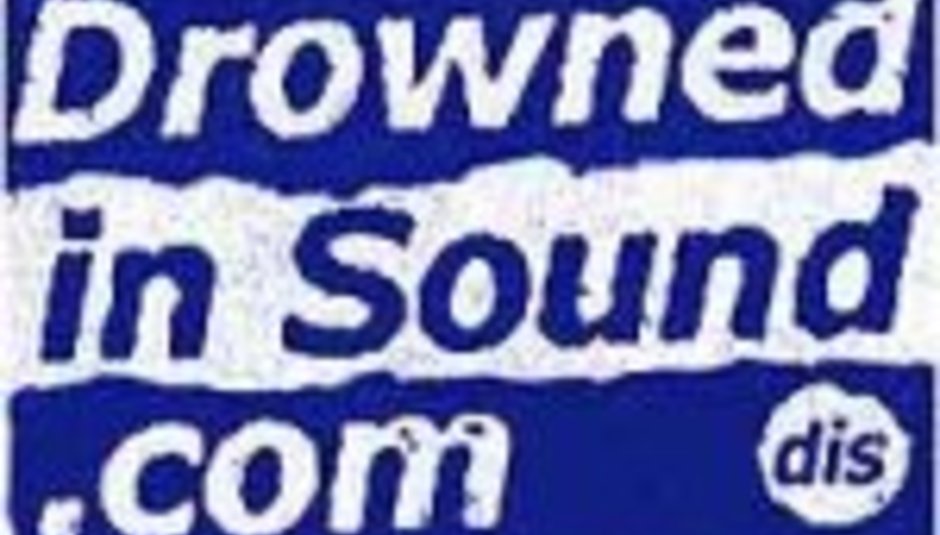 The Koreans: Drowned in Sound The Label, Debut Release!

The Koreans: Drowned in Sound The Label, Debut Release!

by Sean Adams May 8th, 2003
We've been threatening to start a label for a while now and here is the news we've been chomping at the bit to tell you all...

The debut release on Drowned in Sound, will happen on July 21st 2003, it'll be called 'Machine Code' and it'll be by The Koreans.

Why have we started a label? It's pretty simple really. We could just do the music industry's scouting job all day, everyday, for free and do horrid things to pay the rent. We could compromise. We could get paid by some cigar smoking fat cat to write nice things about rubbish bands. Or, we could put out some damn fine records, by bands we love, and in turn, become culture munching capitalists, whilst still greasing the wheels of the underground and offering a genuine proactive alternative to the mainstream music media.

You may have noticed, we've written about The Koreans on DiS a few times. We've put them on at some of our London gigs. We've put up links to their MP3s and have generally gone on about them for a while now. And if you've heard their house-party pop, you'll understand why we go on quite so much about four disco loving, guitar swinging, theremin rubbing, guys from Camberwell in South London.

The single ‘Machine Code’ was produced by Clive Langer and Alan Winstanley (Elvis Costello/Teardrop Explodes) and from the buzz we're getting back, it could be on the radio before too long! Come catch 'em live and see what the fuss is all about...


The Koreans also hit the road in early June with Span and will, unsurprisingly, play a Drowned in Sound tour in July to co-incide with the single release. More news as we make it...