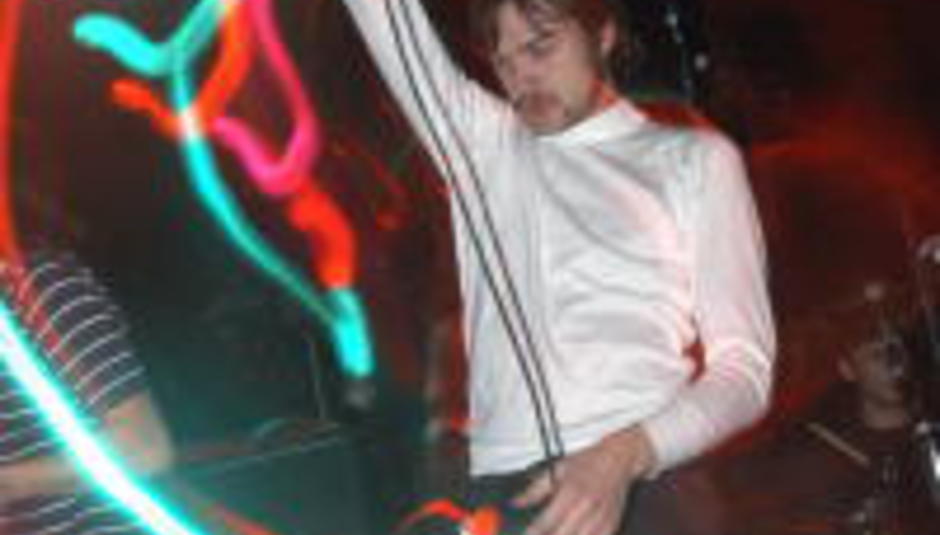 by Mike Diver January 18th, 2005
Hot on the heels of Razorlight announcing that they'll rock Alexandra Palace to its foundations, cheeky Manc-wannabes Kasabian are doing likewise.

The band will play the Victorian palace as part of their UK tour, which sees them playing spaces that this writer at least wishes they weren't successful enough to fill.

Ally Pally is very near to my house. If I see any street-bought t-shirt-wearing Kasabian fans loitering in my neighbourhood, I'm getting my gun...