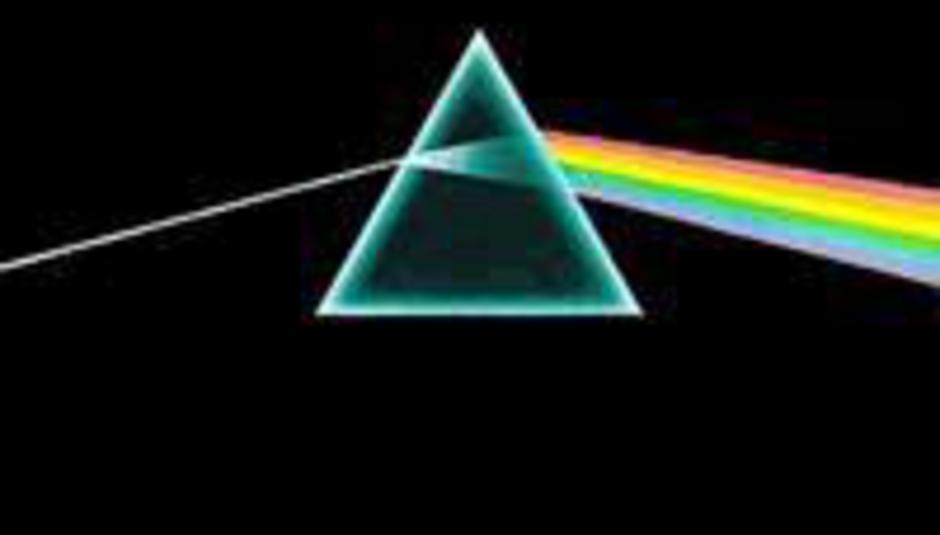 David Gilmour told the red-top that the band isn't interested in continuing their reunion.

"We've been offered 150million dollars to do gigs in the States. It's completely mad - and we won't do it. The idea for Live 8 was a one-off".

There were reports of backstage tension between Gilmour and bandmate Roger Waters at Live 8, making a long-term reunion unlikely. Pink Floyd's record sales rocketed following the event, but Gilmour will give any royalties he receives to charity. He's since urged other performers enjoying a boost in sales to do likewise.

"If other artists feel like donating their extra royalties to charity, perhaps then the record companies could be persuaded to make a similar gesture and that would be a bonus," he said.