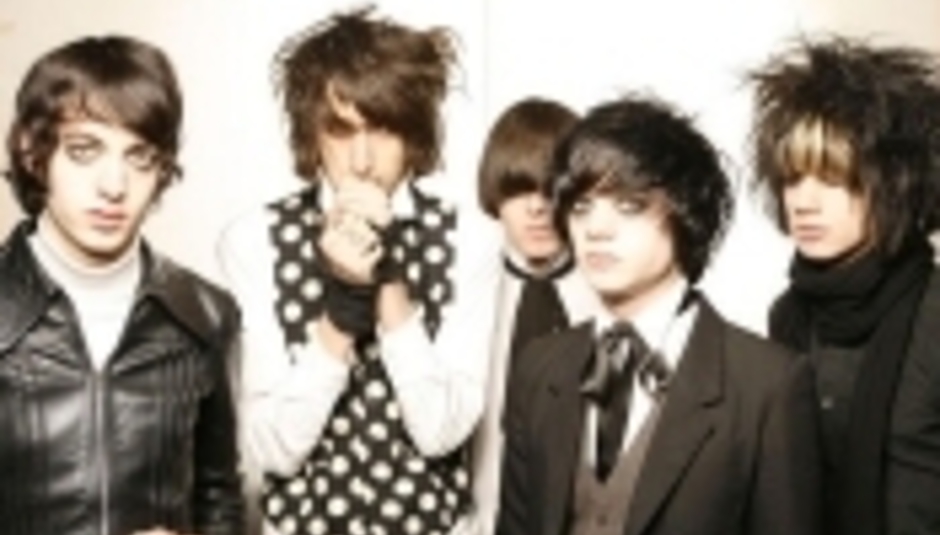 The Horrors frontman Faris Badwan has again been assaulted, albeit this time while performing. The singer was attacked in Whitechapel earlier in the year.

The Horrors were performing in New York, at the city's Stereo venue, last night when one attendee became involved in a "scuffle" with Badwan. The singer told NME:

"This guy kept trying to grab the microphone, and after I told him to stop, he tried to start a fight with me. I would never hit someone unless they hit me first."

Badwan added that he came off the better of the two combatants. The band's new single, 'Count In Fives', is out now. Yes, it is!