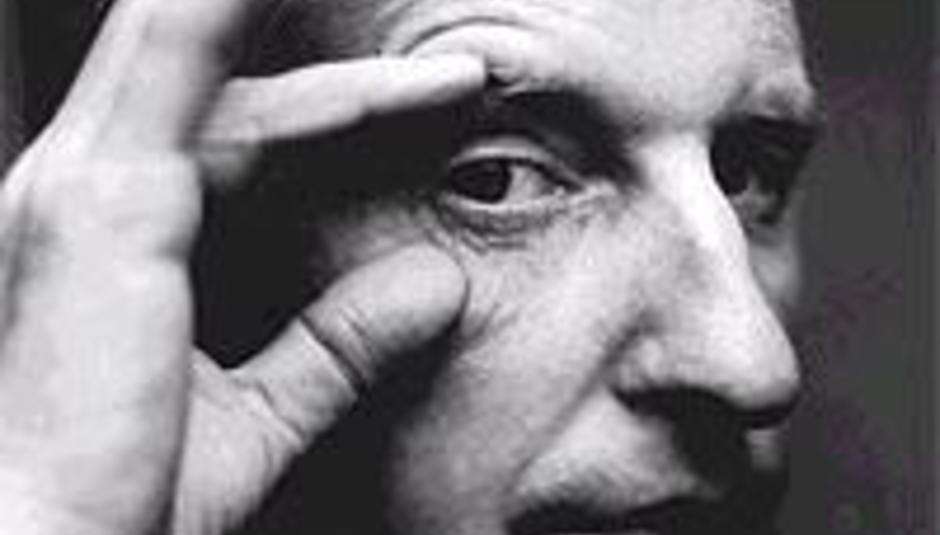 "The bombings that took place last week indiscriminately attacked Londoners irrespective of race, culture, religion or age. London is the future. This free gig will show that London stands firm and celebrates its status as a city of all races, faiths and cultures, the very thing the bombers hate."

Jarvis Cocker, only recently added to the bill, said: "At this time it's important for people from all backgrounds to stand together - it's also important for them to enjoy themselves. This event allows them to do both."