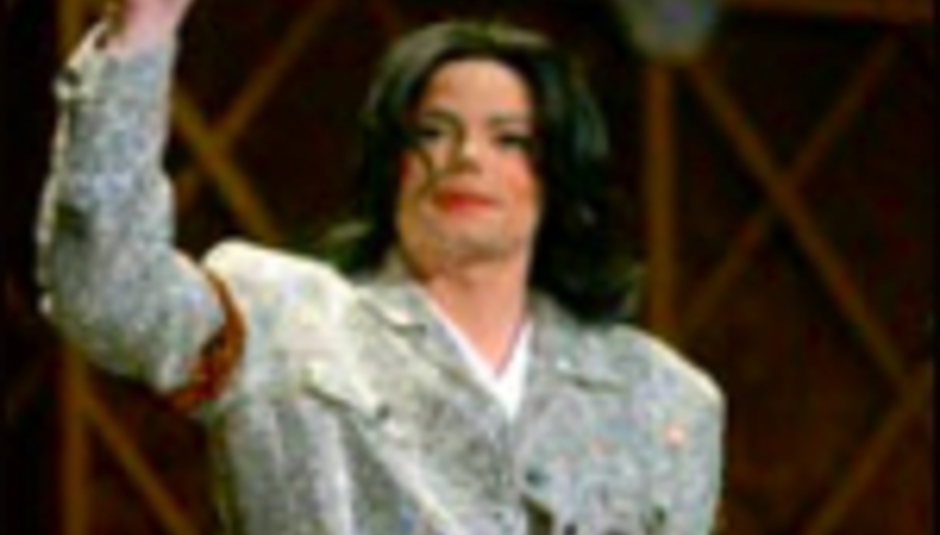 Jackson: not so essential in the US

Granted, 8,000 copies would be impressive for a new artist, but the figure is well below industry estimations; the record has sold well in the UK. Jackson has released three similar compilations before - HIStory, Number Ones and The Ultimate Collection - which might explain the slow sales this time around. British PR type Max Clifford has another (fairly obvious) idea, though:

"He came to me a month ago and I turned him down. It would be the hardest job in PR after Saddam Hussein and I would be astounded if he could turn things around. People were extremely offended by even some of the things he admitted in court.

"The final judgement is with the record buying public, and they have made their verdict clear."