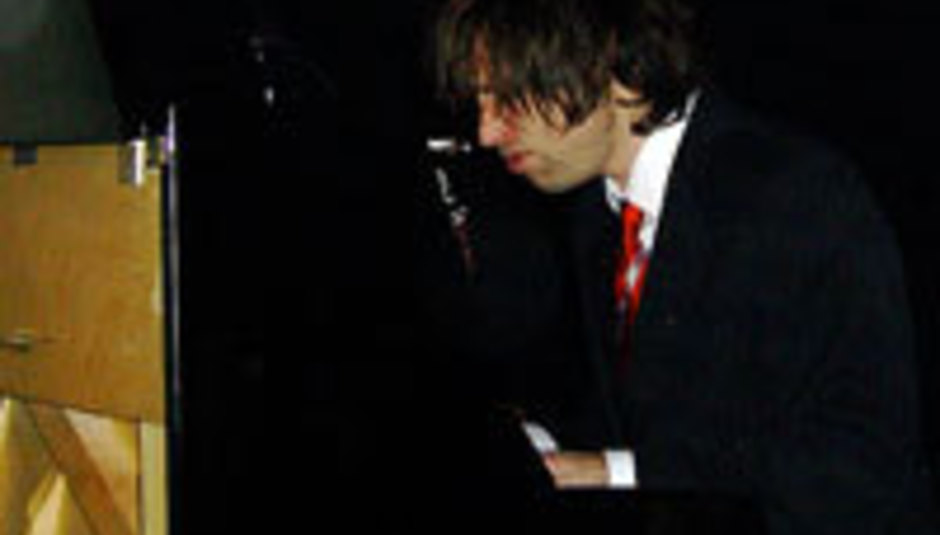 God, aka Ryan Adams has 'released' eight new albums to his official website.

Unlike the thirty-six tracks Ryan added to his site a few weeks back, these are all titled and under Mr. Adams' three new pseudonyms. Many of the original group of tracks join these 'albums', recorded under the names DJ Reggie, The Shit and WereWolph, each with their own unique styles including hints of hillbilly punk, Shania Twain covers and more.

You can find the offending articles here and at the same time question how he is able to produce eight albums full of material, at least 60% of which is actually pretty decent.

I love Ryan, as you will find out in a soon-to-arrive feature deluxe on this very website.