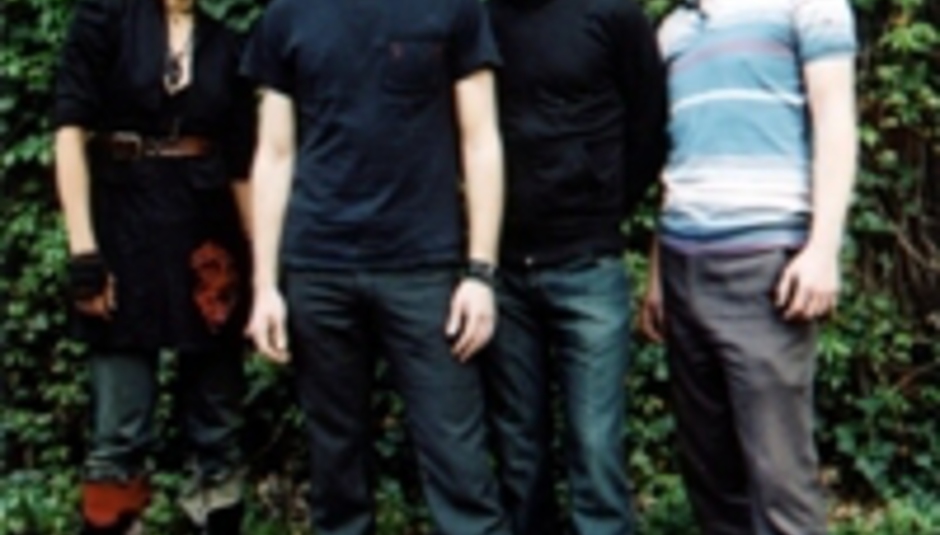 Tonight, DrownedinSound.com and Mammoth Booking present the frankly very awesome Snowden, all the way from Atlanta, in our very own London town. Wanna come? Course you do. Wanna come for a little less than the fiver asking price? Course you do.

Just bring a print out of this page along to the show at The Metro (19-23 Oxford Street, London W1A 7ZX) to get in for just four quid. That's a bargain, especially when you see who else we've got for your listening and viewing pleasure...

SNOWDEN
From Atlanta, indie-rocking four-piece Snowden are a band expanding beyond their well-documented influences and reference points (Interpol, The Cure). Their debut album, Anti-Anti, received the DiS seal of approval earlier this year, and they've previously shared stages with bands as mightily successful as Clap Your Hands Say Yeah and Arcade Fire. Expect something special.
MYSPACE
DiScover: Snowden (interview)

RAT:ATT:AGG
London five-piece RAT:ATT:AGG feature many a member of bands you might've previously seen in and around London town and well beyond it. To say they're a taut and exciting intelligent punk act is to sell them a little way short: they're this and more. We're dead excited about seeing them, particularly after hearing their great debut seven-inch 'Can We Fix It', due out through Moshi Moshi in December.
MYSPACE
DiS profile

THIS ET AL
All shimmering builds and destructive falls, dare we say that This Et Al are the worst-kept secret Leeds currently has to offer? The why's simple: their debut album, Baby Machine, is damn fine - we've heard it, we like muchly. It's post-hardcore with shiny knobs on, schizophrenic bursts of noisy guitar and basically blinding. Yes!
MYSPACE
DiS profile

Add this show to your gig calendar here. Anyone want a pint beforehand!?