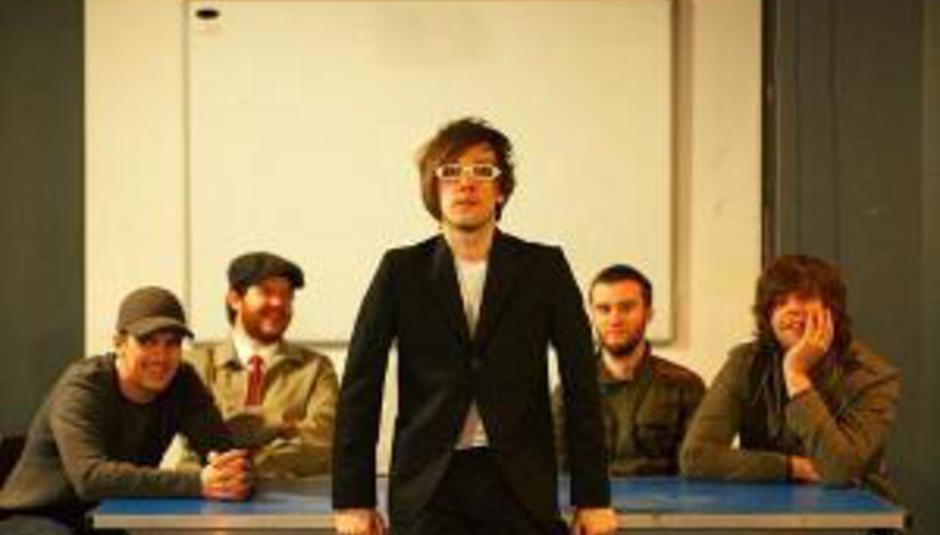 "Rock Sound can exclusively reveal that Paul Mullen (former vocalist with yourcodenameis:milo) has joined to The Automatic - replacing Alex Pennie who recently left the group.

"Since Mullen's arrival in The Automatic camp they have written several new songs for the next album, which is scheduled for release early next year."

So there. Milo announced their indefinite hiatus in August; this latest news would suggest that there is no way back for the V2-signed prog-rockers.