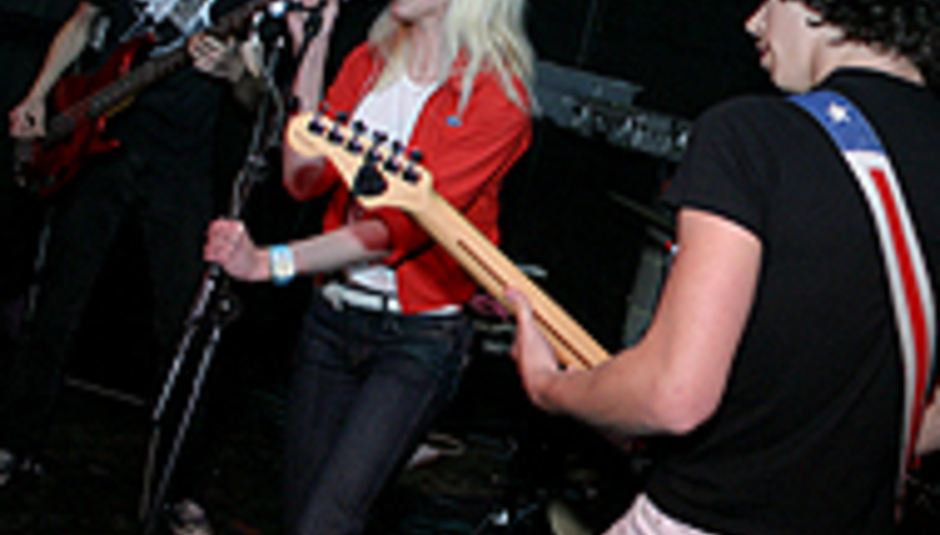 New album: Be Your Own Pet break 'Awkward' Silence

Be Your Own Pet have confirmed details of their forthcoming second record.

The follow-up to last year’s self-titled debut album will be called Get Awkward, Pitchfork reports, and will be out through the combined efforts of Thurston Moore’s Ecstatic Peace and Universal in the US and XL everywhere else.

Talking to Pitchfork back in May, the band’s guitarist Jonas Stein shed a little bit of light on what it might sound like, pricking up DiS’s ears in the process: “There's some really raunchy stuff, and there's some really poppy stuff… I've been into the Kinks. Nathan's been digging on the Misfits a lot lately. We've been listening to some T. Rex, and we really like Animal Collective a lot."